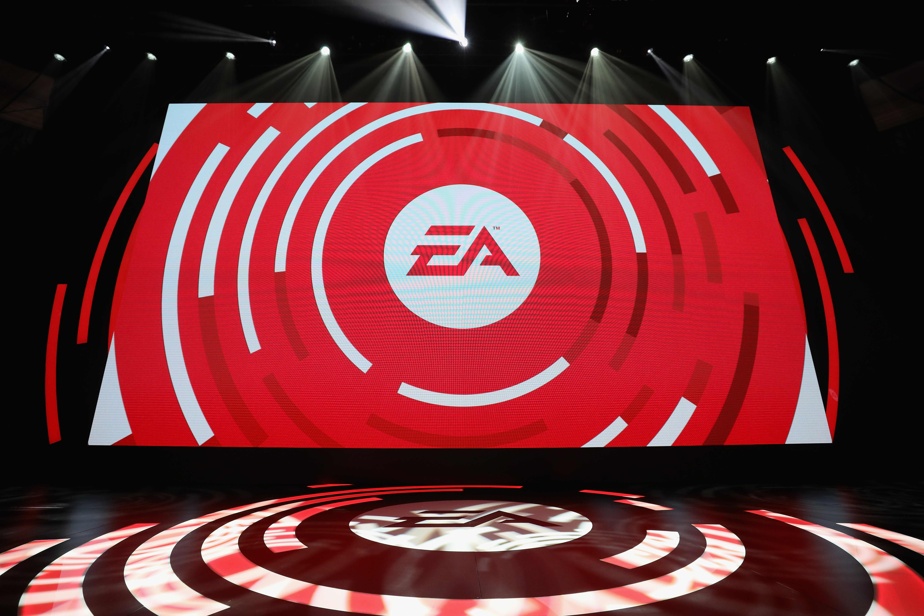 (Paris) Electronic Arts announced on Wednesday that it will remove the Russian national team and all Russian clubs from the ultra-popular football simulation FIFA 22and its online and mobile versions.

“EA Sports stands in solidarity with the Ukrainian people and, like many other voices in the world of football, calls for peace and an end to the invasion of Ukraine,” the publisher wrote on Twitter on Wednesday. quickly “loved” thousands of times by Internet users.

EA Sports says it is “in line with FIFA and UEFA”, which ordered the exclusion of Russia from the 2022 World Cup in Qatar on Monday, but also from all its selections and all its clubs “until further order”.

The publisher has launched the update process on all of its “EA Sports FIFA” products, including “FIFA 2022”, “FIFA Mobile” and “FIFA Online”. He is also “actively evaluating changes to be made in other areas of (his) games”.

“In 2022, modern technology may be the best answer to tanks, rocket launchers and missiles,” he wrote in an open letter to game publishers and esports platforms.