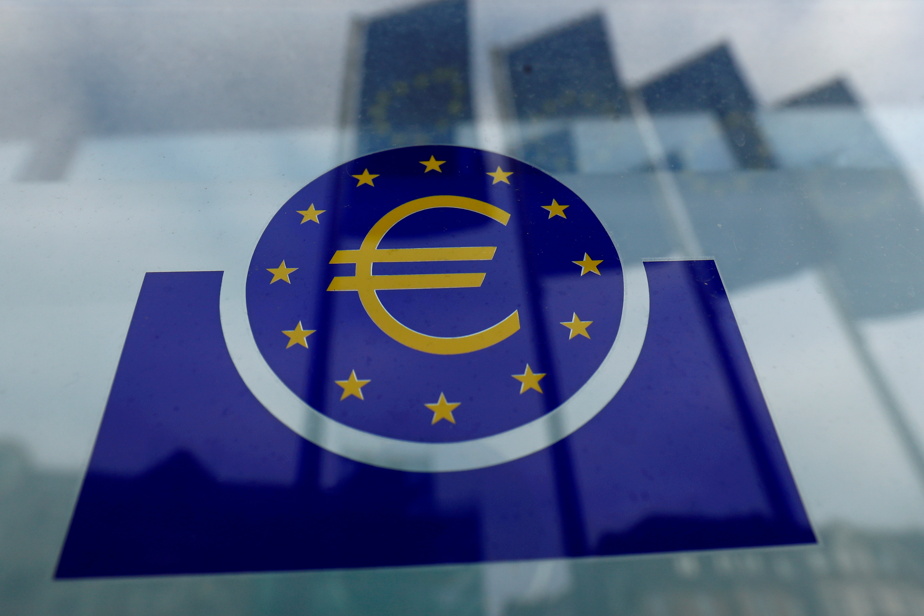 (Frankfurt) If the European Central Bank expects to see the inflation peak in the euro zone fall back in the course of 2022, the evolution of price increases over the medium term remains surrounded by “high uncertainty”, according to the account. – report of its last meeting published Thursday.

“The medium-term inflation outlook remains surrounded by high uncertainty,” requiring an “open mind” to “different scenarios” possible, according to the document.

In particular, price pressures could become “stronger” if persistent bottlenecks in the industry were to “translate into higher-than-expected wage increases”, or if “the economy were to recover more quickly. full capacity ”.

The ECB will meet again in three weeks to, according to expectations, announce the end, by March 2022, of net debt purchases made as part of an emergency plan launched in March 2020 against the pandemic.

This plan has resulted in more than 1,500 billion euros in purchases to date, out of a planned budget of 1,850 billion.

Faced with uncertainties, members of the ECB’s Governing Council judged in October that it was “important” to retain “enough options to allow future actions” to support the economy, “including beyond of the December meeting ”, which does not argue for a rapid tightening of the monetary screw.

Another illustration of the growing embarrassment over rising prices is given by the Federal Bank of Germany, the Bundesbank, which on Thursday deems the German financial system vulnerable to scenarios of rising interest rates.

The “risk of an increase in inflation in the medium term has increased” so that “interest rates on the financial markets could increase significantly”, explained Claudia Buch, vice-president of the “Buba”, when submitting an annual financial stability report.

This would lead to “market corrections and price losses” on assets and “particularly hit banks, as their financing costs would increase” while their income, depending in particular on fixed-rate mortgage loans, “would only increase slowly. She added.

The German financial sector is still considered robust despite last year’s decline in German GDP of nearly 5%, but its resilience “has not been seriously tested” due to state aid which has helped to limit unpaid bills and bankruptcies.

In the event of a new serious crisis, aid of a scale similar to that undertaken since 2020 “cannot then be considered”, according to Mr.me Buch.

“The financial sector would then be more severely affected,” concludes the Bundesbank.