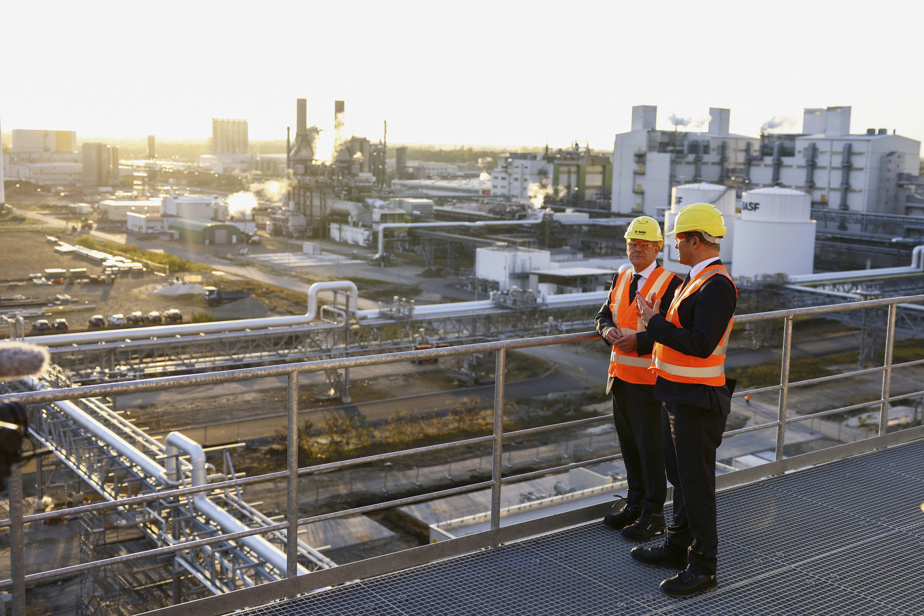 Vladimir Putin must be happy. Its war in Ukraine is sowing discord in the Franco-German couple which had succeeded so far in agreeing on the most fundamental questions for the defense of Europe.

Eight months after the invasion of Ukraine which plunged the European continent into chaos, the solidarity discourse is gradually giving way to a generalized rescue-and-rescue among the 27 members of the Union. The deterioration of relations between France and Germany is a good example.

It is becoming increasingly clear that Germany has decided against all odds to save its economy from sinking. Europe’s economic engine is stalling. One in six companies have decided to reduce or abandon production because of high energy prices, according to the Conference of German Chambers of Commerce and Industry, which represents 3.5 million companies. Closures are on the rise and even giant BASF, the world’s oldest and largest chemical manufacturer, is talking about ceasing operations in Europe.

In short, the fire is caught and the German government has decided to come to the rescue with a huge aid plan of 200 billion euros to relieve consumers and businesses struggling with the staggering increase in energy prices.

This unprecedented intervention comes on top of one-off measures already taken by the German state, such as lowering fuel prices and reducing public transport fares.

According to the information available, Berlin will block the price of gas from 1er next January for large companies, hospitals and schools, and will subsidize the gas consumption of German households by up to 80%.

Voices were immediately raised in France, but also elsewhere in Europe, against the decision of the German government to pull out a bazooka to defend its economy when it refused to accept measures which would have helped all the countries of the Union. .

He is accused of having said no to a cap on gas prices on a European scale, but of spending lavishly to subsidize the price of gas for his own companies. In short, German politicians preach frugality when it comes to Europe, but show extraordinary generosity when their businesses suffer.

The limited means of other countries

Apart from France, which is spending so much on its own to help its businesses and consumers cope with rising energy costs, the other members of the Union can only do what they can. Countries like Spain or Italy are also trying to help the population, but their means are limited. Spain, for example, announced an aid program of 9.5 billion euros, and Italy released 66 billion euros, according to a review by the magazine The Express. Small arms compared to the German bazooka.

Contentions have never been lacking in this disparate and often dysfunctional family that is the European Union, and the war in Ukraine is adding new ones to the pile. This is the case with military spending.

Russia’s invasion of Ukraine was a shock to Germany, which decided to increase its military budget to be able to defend itself rather than rely on NATO and on the Americans as it has done since the end of the Second World War.

The German military budget will be increased to represent 2% of the country’s GDP, as prescribed by NATO. These are additional investments of 100 billion planned for 2024 which could have greatly benefited the European armaments industry and French companies in particular.

But the Germans are more inclined to buy F35s and American-made equipment than to favor Europe and its military projects already on the table for years.1.

This German infidelity to the benefit of the Americans adds to the tensions of the Franco-German couple and weakens the common European front against Russia. What Putin wants is increased pressure to force Ukraine into compromises that would end the war. On this front, the Russian president is advancing.