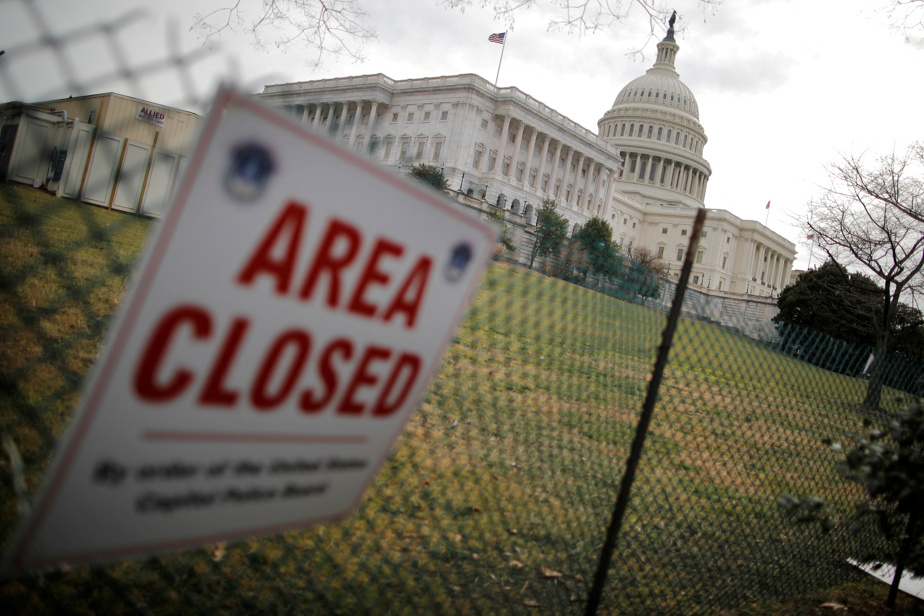 (Washington) American elected officials unveiled a $1.7 trillion federal services finance bill on Tuesday and hope that Congress will be able to ratify it in the coming days to avoid paralysis of the federal state. the famous “shutdown”.

The US Senate and House of Representatives Budget Committees released a bill, which is 4,155 pages long and covers all federal spending for 2023.

“Passing this bill […] is undoubtedly in the interests of the American people. It is the product of months of hard work and compromise,” said Patrick Leahy, chairman of the upper house budget committee and a Democratic senator from Vermont.

“The House and the Senate should take up this bill and pass it without delay,” he added.

The text plans in particular to dedicate 858 billion dollars to defence, including 44.9 billion to support Ukraine.

It also plans the allocation of $772.5 billion for non-defense spending, including $118.7 billion for Department of Veterans Affairs medical care, up 22%, and $40.6 billion to help affected regions. by recent natural disasters such as hurricanes and floods.

“The pain of inflation is real in American families, and it is being felt right now across the federal government,” Patrick Leahy said in a statement announcing the release.

The US Senate last week adopted a text providing for the funding of federal services until December 23, thus pushing back for a week the specter of a paralysis of the federal state, the famous “shutdown”.

That of winter 2018, the longest to date, had notably affected baggage checks at airports.

Despite the strong partisan divisions, most elected officials on both sides do not want this situation, which risks creating chaos before the holidays.