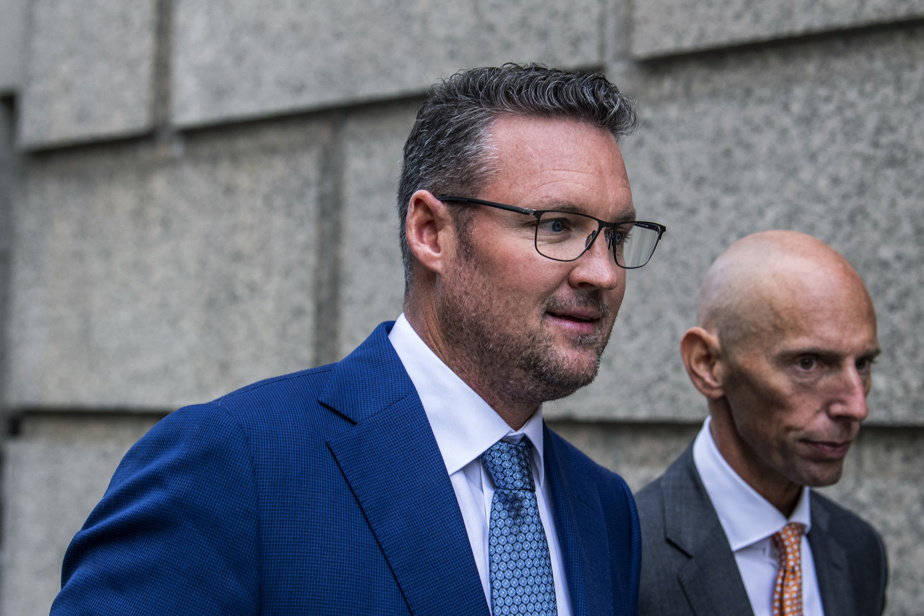 (New York) The founder and ex-boss of Nikola, a start-up making electric and hydrogen-powered trucks, was found guilty Friday of fraud for having embellished his company’s advances and capabilities to investors in order to boost the stock.

After a trial that began in mid-September in a Manhattan court, jurors found Trevor Milton, 40, guilty of three out of four counts.

“Trevor Milton lied to Nikola investors — over and over and over again,” a spokesperson for the New York prosecutor’s office said. “It’s fraud, plain and simple. […]. Let this case serve as a warning to anyone who plays too hard with the truth in order to claw back investors’ money,” he added in a message.

The prosecutors notably accused the entrepreneur of having, on social media or in interviews between November 2019 and September 2020, exaggerated the orders placed, the company’s ability to produce hydrogen or even of having lied about prototypes.

They also accused him of having taken advantage of the fact that Nikola entered the stock market by merging with an already listed company (a Spac), with fewer constraints in terms of disseminating information to the general public than a traditional process.

Meanwhile, the stock was climbing.

Nikola indeed made a remarkable debut on Wall Street in June 2020, carried by the enthusiasm of investors for a young company presenting itself as the next Tesla in the truck niche. Nikola had even temporarily exceeded the value of the venerable manufacturer Ford on the stock market.

In September of that same year, a promising partnership with General Motors seemed to bring legitimacy to the company based in Phoenix (Arizona, western United States), founded in 2015.

But the company was swept up in a whirlwind days later after a report by investment firm Hindenburg Research claimed Nikola was a ‘complex fraud based on dozens of lies’ told over the years by its founder. .

The report notably highlighted a video showing a supposedly working prototype; it had actually been towed up a hill before rolling down the slope.

Faced with accusations from the American authorities, issued in a complaint in July 2021, the founder had pleaded not guilty.

He has since been released after posting $100 million bail and is expected to be sentenced in January, US media reported.

His lawyers argued that when he was able to exaggerate Nikola, it was not aimed at investors, but at car enthusiasts or industry experts.

The official documents presenting the strategy of the company transmitted to the American policeman of the financial markets, the SEC, have always been correct, they assured.

Above all, the statements pointed out by the prosecution had no significant impact on the share price, they had sought to demonstrate.

Nikola for his part has already paid 125 million dollars to the American policeman of the financial markets, the SEC, to settle lawsuits of the same ilk.

“We are happy to close this chapter and focus on the implementation of our strategy,” responded a spokesperson for the group in a message sent to AFP.

“Neither prosecutors nor Mr. Milton questioned the promising future of the company,” she also noted.

The group is slowly gaining momentum: in the second quarter, it produced 50 electric trucks. It will be led from January by Michael Lohscheller, former boss of Opel.