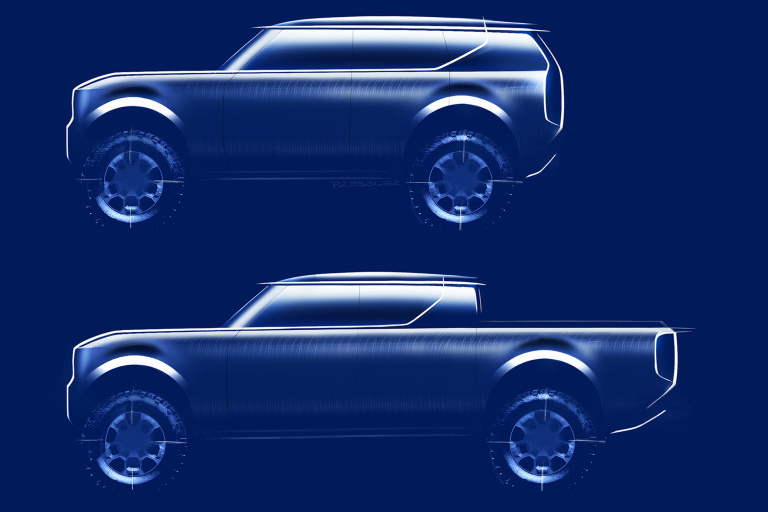 Undoubtedly galvanized by the success of the GMC Hummer, the model of which is almost a brand in itself, the Volkswagen group announced last week its intention to launch a brand dedicated to electric SUVs in the United States. To do this, the German giant will revive a well-known model in North America in the form of a brand: the Scout.

The SUV, which was also offered in a pickup version, was produced from 1960 to 1980 by International Harvester, an agricultural machinery manufacturer. The model therefore relied on its robustness and off-road prowess to compete with the major American manufacturers present in the segment. Volkswagen got its hands on the name through its commercial vehicle subsidiary Traton, which acquired the rights by acquiring Navistar in 2021.

In a short press release, Volkswagen specifies that the Scout brand will be an independent entity and will be established entirely in the United States. Like the inspirational model, the range will consist of an SUV and a pickup truck that will be entitled to a new platform. It is expected that prototypes will be unveiled next year to ensure market launch in 2026. These models will compete with the electrified versions of the Jeep Wrangler and the Ford Bronco.

Through this project, Volkswagen intends to establish itself in North America with a rather well-known brand in the off-road world in a category that it has never penetrated and which generates large profit margins. According to wall street journal, the group will initially invest 1 billion US in the adventure and is looking for partners to ensure its momentum. The American newspaper specifies that Scout will have an annual sales target of 250,000 vehicles.

Will Scout be available on this side of the border? We put the question to a representative of the Volkswagen Group, who limited himself to saying that the brand will initially be launched in the United States, without ruling out this possibility. It would therefore be very logical to see these electric models set foot on Canadian soil because of the interrelationship between the two markets. To be continued.