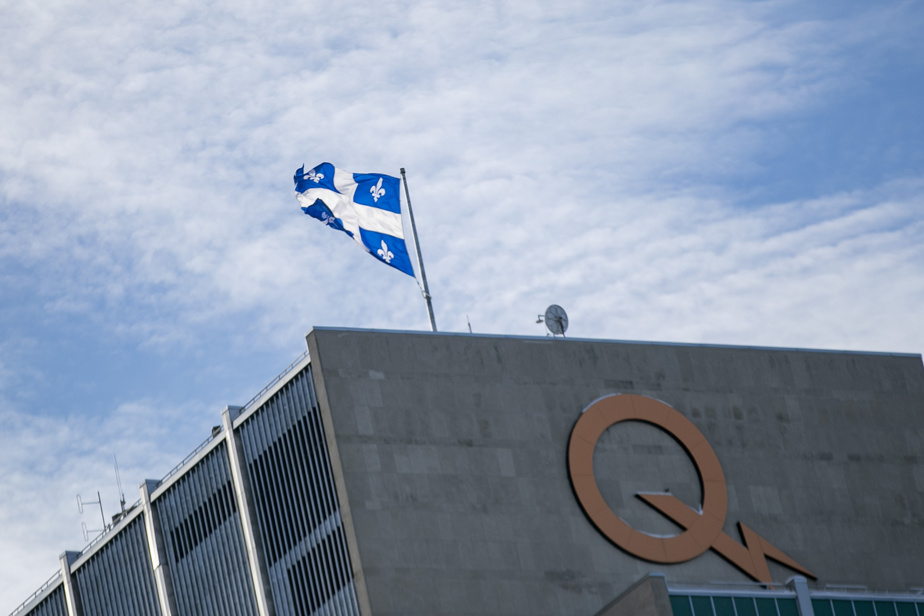 Before thinking about building new hydroelectric plants to meet growing demand, Hydro-Québec and its shareholder should reconsider the decision to massively export energy to the United States that would be more useful here.

Companies established in Quebec that consume a lot of electricity, such as aluminum smelters, did not appreciate being considered profiteers whose rates are subsidized by other categories of consumers.

“Contrary to what has been conveyed in certain media, Hydro-Québec’s industrial customers are subject to electricity rates that are not below, but well above the average cost incurred by Hydro-Québec to serve them. “, corrects the Quebec Association of Industrial Electricity Consumers (AQCIE), which represents the largest industrial customers of Hydro-Quebec, in an open letter published in the Debates section.

Its president, Jocelyn Allard, believes that the debate opened by the CEO of Hydro-Quebec on the use of hydroelectric resources in Quebec started off on a bad footing. According to Sophie Brochu, new electricity supplies cost 11 cents per kilowatt hour and we can no longer continue to sell this energy at 5 cents per kilowatt hour to companies.

Local businesses, such as aluminum smelters, “have proven themselves and have contributed to the development of Quebec,” he says.

The Dollarama of Electricity

The recent statement by the CEO of Hydro-Quebec who is worried about seeing Quebec turn into the Dollarama of electricity continues to raise waves in the industry.

Before making the decision to build dams, you have to ask yourself the right questions, says Jocelyn Allard. Starting with this: is it more profitable to conserve our electricity and use it to develop our economy, or to export it to the United States?

According to Hydro-Quebec, the kilowatt-hour sold in the United States yields more than that sold in Quebec. This may have been the case during a period of surpluses, agrees the president of the AQCIE, but this is no longer true when we have our feet on the brakes (investment projects in Quebec) because we are afraid of running out.

The profitability of electricity exports must be evaluated based on the benefits that the Québec economy can derive from them, and not only from the perspective of the profits they generate for Hydro-Québec. It is obvious that it is more advantageous to use it to develop Quebec, assures Jocelyn Allard.

Electricity surpluses are on the way out. “We are in another world”, underlines Jocelyn Allard. It is time, according to him, to question the massive exports to the United States, and in particular the signing of two firm contracts with Massachusetts and New York for around 20 terawatt hours for 25 years.

“With these 20 terawatt hours, wind power and energy efficiency, we can think that we could meet Quebec’s needs without having to build new dams before long,” believes the spokesperson for companies that consume 33 % of electricity sold in Quebec.

The Quebec government, which wants to attract investors to Quebec soil in promising sectors such as batteries for electric vehicles, should consider all options, including that of putting the soft pedal on exports, believes Jocelyn Allard.

We have to make the best choices for Quebecers, “and it’s not up to Hydro-Québec to decide that”.

In its study, the Institut du Québec points out that if one of the two major electricity export contracts were to fall through, it would rather be good news for Quebec. “This would allow Quebec to regain some leeway in terms of energy, provided that the institutions responsible for economic development succeed in further exploiting this development lever,” say the authors.