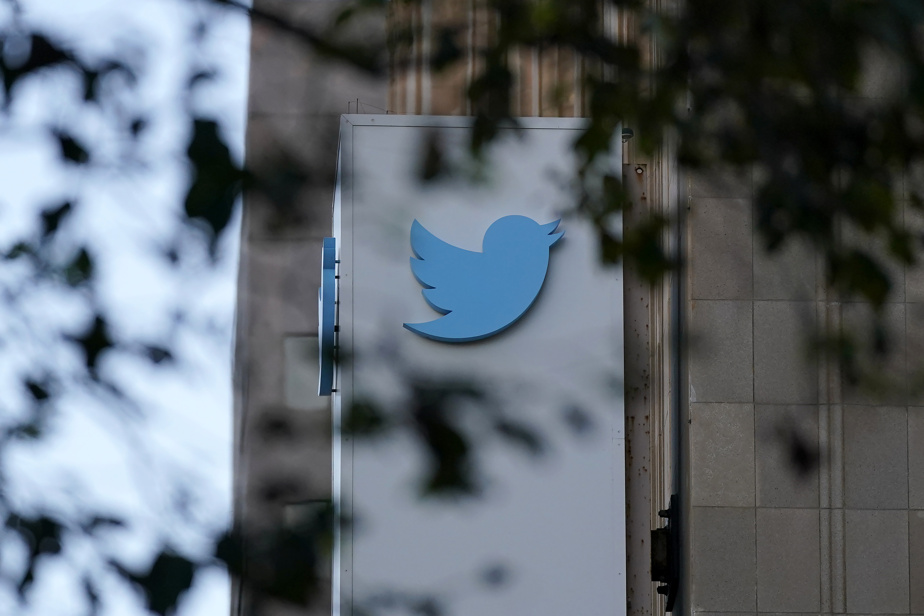 (New York) Applauded by personalities ousted from Twitter, Donald Trump in the lead, and figures of the American conservative right, the takeover of the social network by Elon Musk also arouses threats of boycott and fears of supporters of a solid moderation contents.

“Twitter is now in good hands, and will no longer be run by radical left crazies who genuinely hate our country,” former US President Donald Trump said on his own Truth Social platform on Friday.

The Republican, however, did not say if he plans to return to Twitter, from which he was banned after the Capitol storming.

Elon Musk, who presents himself as a “freedom of expression absolutist”, said he wanted to lift this ban when he took control of the social network.

His arrival at the head of the company was quickly welcomed by supporters of Donald Trump, such as parliamentarian Marjorie Taylor Green who tweeted, in capital letters, “FREEDOM OF EXPRESSION! ! ! ! »

“Elon Musk has indicated that he will oppose Big Tech censorship and support free speech. This is something all freedom-loving people can support,” said Senator Marsha Blackburn.

Another personality ousted from Twitter in 2021 for hate speech, Indian actress and Bollywood star Kangana Ranaut shared messages on Instagram calling for an end to her banishment.

The first decision of the entrepreneur, who confirmed the acquisition by simply writing “the bird is released” in reference to the nickname of Twitter, was however to lay off several executives on Thursday, including the general manager and the chief financial officer.

Earlier in the day Thursday, he also published a message for advertisers, assuring that Twitter could not be a “hellish” platform, “where everything can be said without consequence”.

This assertion has not allayed the fears of associations campaigning for the moderation of content on the Internet.

“If he makes even a fraction of the changes he has suggested, the platform will open the floodgates to misinformation and hate speech and reinstate many dangerous and abusive accounts,” a statement said. NGO Media Matters for America.

Since 90% of Twitter’s revenue comes from advertising, argues the NGO, it will be up to advertisers to withdraw their financial support from the group if the arrival of Elon Musk actually results in a “deluge” of hatred and of misinformation.

Feminist activist Amy Siskind claimed on Twitter to have “already lost thousands of followers” who fled the platform, “hundreds” having “migrated to Facebook it seems”.

“My prediction is that this platform will be similar to Trump Social (the nickname given to Truth social, Ed) and its ilk, will deteriorate and become useless over time,” she wrote, noting however that she plans to do so. keep an account at least until the November 8 election.

“In Europe the bird will fly according to our European rules,” he tweeted.

Jeff Jarvis, professor of journalism at New York University CUNY, is worried about the functioning of the social network after the dismissal of its main leaders.

The new owner “does not “clean up”. It is purging society of responsible adults with expertise and experience,” he wrote on Twitter.

For entrepreneur and media figure Mark Cuban, “the only expectation we can have of Elon Musk is that he will show independence to show everyone who is at the helm”.