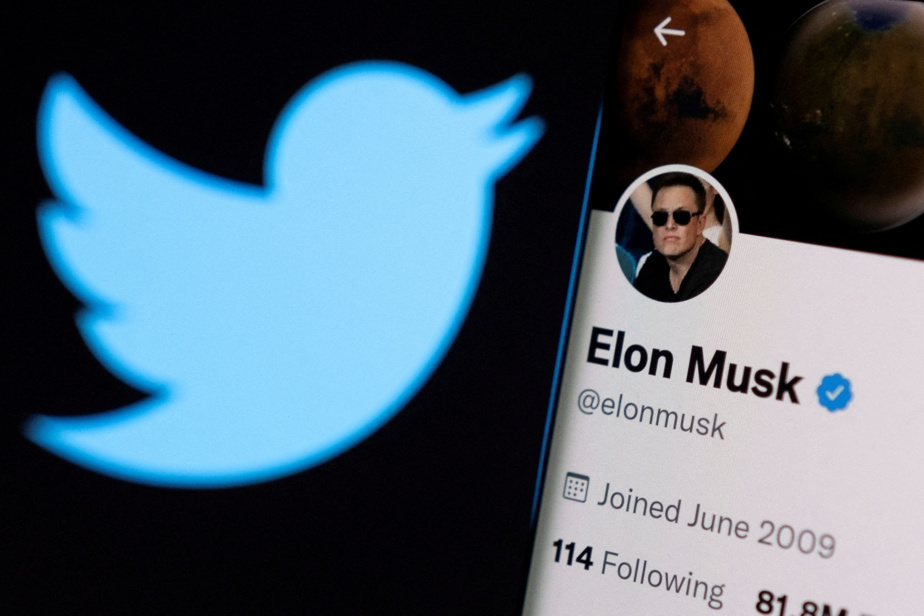 (New York) Elon Musk invoked in a new letter to Twitter the accusations made by the company’s former security chief, Peiter Zatko, to justify with additional arguments the abandonment of his acquisition plan, announced initially beginning of July.

“Allegations relating to certain facts, known to Twitter before or on July 8, 2022, but not disclosed to parties representing Musk before or on that date, have since surfaced and provide additional and distinct reasons for terminating the agreement of buyout,” Mike Ringler, one of Mr. Musk’s attorneys, wrote in a letter to Twitter’s chief legal officer dated Monday and made public Tuesday.

The claims by Mr Zatko, who presents himself as a whistleblower, were sent to two US regulators as well as the Justice Department.

The lawyer for the boss of Tesla specifies that these new elements are, according to him, not necessary to justify the breach of the contract, but constitute additional arguments “in the event that the notice of breach of July 8 was deemed invalid, whatever ‘be the reason’.

Mr. Musk also filed a document with the policeman of the American stock exchange, the SEC, to warn him of additional reasons justifying the abandonment of the acquisition.

In early July, Mr. Musk announced that he was breaking the takeover agreement with Twitter’s board of directors, accusing the company of not having respected its commitments by not communicating the exact number of inauthentic accounts and spam.

This decision had led Twitter to sue the billionaire entrepreneur to force him to honor the terms of the agreement. A trial, which should last 5 days, will begin on October 17 before a specialized court in Delaware.

Mr. Musk’s legal team has asked Mr. Zatko to provide documents and testify in these proceedings, a request accepted by the lawyers of the former Twitter official.

According to Dan Ives of Wedbush Securities, Mr. Zatko’s charges, weeks away from trial, are potentially “a huge win for Musk that could make Twitter’s case more complicated.”

For the analyst, this development is likely to push the two parties to negotiate and find a compromise before October 17, which could take the form of a takeover of Twitter by Mr. Musk at a renegotiated downward price.