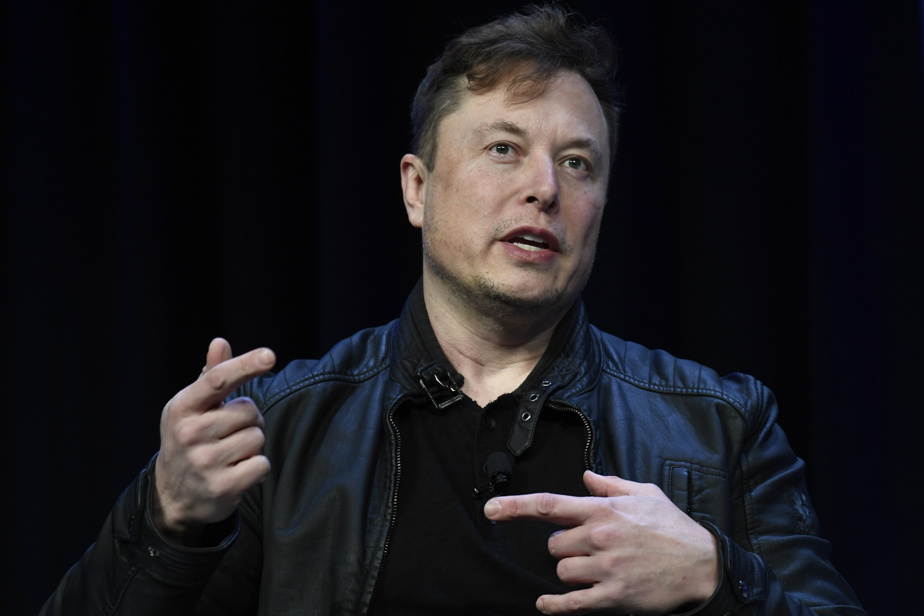 (San Francisco) Elon Musk, who has just made an agreement to buy Twitter, has publicly criticized executives of the Californian company, where many employees seem worried about being led by the boss of Tesla.

“Suspending the Twitter account of a major news organization for publishing a truthful article was, of course, incredibly inappropriate,” the multi-billionaire said, commenting on a tweet about Vijaya Gadde, the social media lawyer in charge of regulations and safety.

This initial tweet referred to Twitter’s decision to block the sharing of an article from the New York Post, a conservative American daily, during the presidential campaign. The case had angered Republicans and the platform had partly backtracked.

But his vision worries defenders of everyone’s freedoms on the internet, who advocate exchanges without hatred or misinformation.

According to the Politico news site, Vijaya Gadde broke down in tears during an online meeting with her teams gathered to discuss the change of ownership.

“She expressed in detail her pride in the work of her colleagues and encouraged employees to continue their good work,” the article said.

Several American newspapers have relayed the concerns expressed internally by many employees at the idea that the richest man in the world, accustomed to provocations and jokes in bad taste, manager of companies where unionization is discouraged, does not take the control.

According to the Bloomberg agency, since Monday, Twitter has prevented employees from making changes to the platform’s computer code without the agreement of a vice-president, to avoid any sabotage.

Some fear in particular that Elon Musk will undo their work in terms of content moderation to protect users from abuse, harassment and hate speech.

Because the boss of Tesla has repeatedly insulted people who did not agree with him, while his many fans do not hesitate to attack his critics either.

And his new responsibilities don’t seem to stop him.

On Tuesday, he also tweeted “that doesn’t say anything good” in comment to a message accusing a Twitter lawyer, Jim Baker, of having facilitated a fraud.

On Monday, before the announcement of the takeover, he assured that he hoped that “even” his worst critics would stay on Twitter, because “that’s what freedom of expression means”.