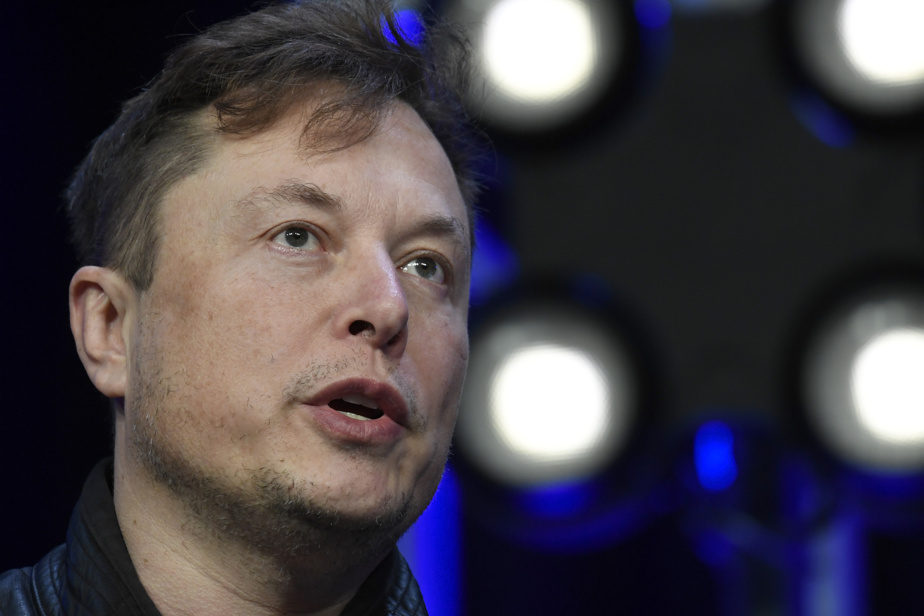 (New York) Entrepreneur Elon Musk joined Twitter’s board of directors on Tuesday, the day after the announcement of a stake in the group’s capital, news welcomed by Wall Street, but also by ultraconservatives who hope in particular for the return of Donald Trump to the platform.

According to a document filed with the US market regulator, the SEC, Elon Musk’s renewable term will last until the 2024 general meeting.

The document filed specifies that the richest man in the world has undertaken not to raise his stake beyond 14.9%. This means that a takeover is excluded, at least within two years.

“During our conversations with Elon over the past few weeks,” the group’s chief executive continued to the blue bird, “it became clear to us that he would bring significant added value to our board of directors. »

“He is both an enthusiast and an intense critic of the network, which is exactly what we need on @Twitter and on the board, to strengthen us for the long term,” wrote Parag Agrawal. “Welcome Elon! »

“I look forward to working with Parag and the Twitter Board to implement meaningful improvements […] In the coming months ! “, tweeted Elon Musk.

The market had initially interpreted this investment as passive, because a shareholder wishing to play an active role generally files another type of document, longer and more detailed than that registered by Elon Musk.

“I’m really happy that Elon is joining the Twitter board! “tweeted Jack Dorsey, former emblematic boss of the group, of which he is one of the co-founders. “He cares deeply about our world and the role Twitter plays in it. »

Before this entry into the capital, Elon Musk was already an active user of the social network, on which he has 80.5 million subscribers.

The whimsical entrepreneur has repeatedly criticized the platform, believing, among other things, that it went too far in moderating content posted on the social network and curbing freedom of expression.

In the first exchanges after the opening of the New York Stock Exchange, the title Twitter jumped 7.60%.

“Musk is a true visionary who can bring valuable input and ideas to help support new initiatives,” responded Angelo Zino, from CFRA, in a note, recalling that Twitter has “worse results than its competitors. “.

“The goal is to better monetize the platform,” he continued, “and we believe Musk can only help, not disrupt, that process. »

However, for Hargreaves Lansdown analyst Susannah Streeter, these developments “could cause nervousness related to the fact that Mr. Musk gains too much influence on the management of Twitter, with the intention of extending his brand and that of his companies,” Tesla and SpaceX.

Elon Musk will also find himself, she says, “in an ideal position to gather information on the opportunities and risks” of the possible creation of his own social network, already mentioned.

The announcement of Elon Musk’s entry into the board of directors caused Twitter to bubble, some welcoming it, others fearing for the future of the platform.

As of Monday, the Republican elected to the American House of Representatives Lauren Boebert had urged Elon Musk to “lift the political censorship” which weighs, according to her, on the social network, and to “bring Donald Trump back”.

Twitter permanently suspended the former US president’s account in January 2021, for calling to challenge the results of the presidential election and inciting violence.

Many other conservative personalities have also been removed from the platform, in particular for having promoted misinformation and hateful content.

If Elon Musk “gets Trump back on Twitter,” historian James Fell warned in a tweet, “I will probably leave the platform. »