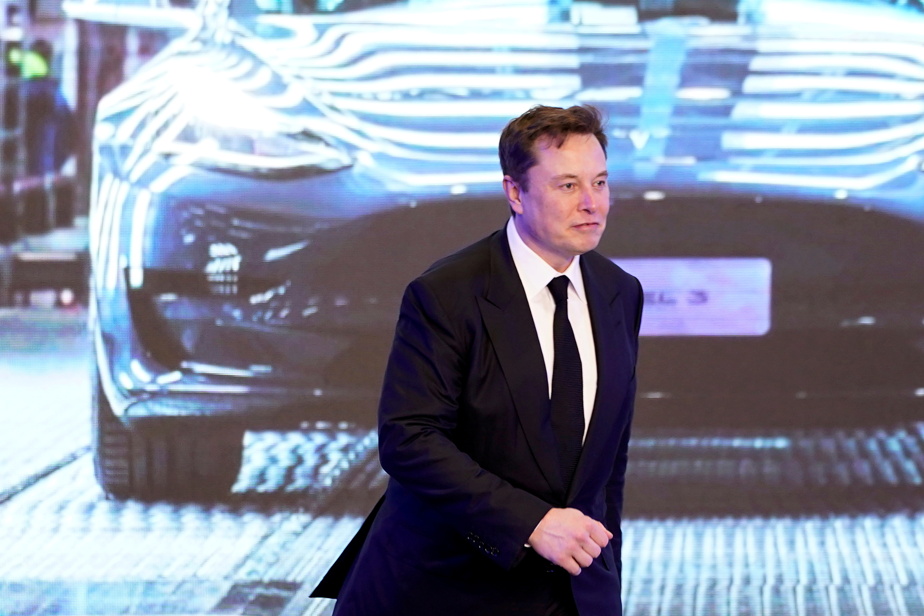 (New York) Fierce defender of freedom of expression on Twitter, which he has just bought, Elon Musk must continue to have his tweets directly linked to the activity of Tesla pre-approved as provided for in an agreement made with the authorities, has a judge decided on Wednesday.

The businessman had asked in March to end the agreement with the American stock market policeman (SEC) after a message published in 2018 on the social network, in which he assured that he had the appropriate funding to withdraw the manufacturer of electric vehicles from the Stock Exchange, without providing proof.

The SEC then ordered Elon Musk to relinquish the chairmanship of Tesla’s board of directors, pay a $20 million fine and, after another unfortunate tweet in early 2019, demanded that his tweets directly related to business of the company are approved by a competent lawyer before their distribution.

The businessman’s petition, which claimed the SEC was seeking to “harass Tesla and silence Mr. Musk,” was denied.

Elon “Musk cannot seek to retract an agreement he knowingly and voluntarily entered into by simply saying that he felt at the time that he should agree, but would have actually preferred to refuse, now that the specter of litigation is a distant memory and his business has become, in his eyes, invincible,” Judge Lewis Liman wrote in his ruling.

Even the principle of freedom of expression “does not allow him to make comments that are or could be considered fraudulent or contrary to stock market laws”, also notes the judge.

The judge also rejected Mr. Musk’s request to cancel part of the requests for documents sent by the SEC after the publication in November of tweets from Elon Musk asking his followers on the social network whether or not he should give in 10% of its shares in the manufacturer of electric vehicles.

In particular, the SEC wants to know if these tweets, which moved the share price, were in fact pre-approved and have opened an investigation to determine if insider trading had not been committed.