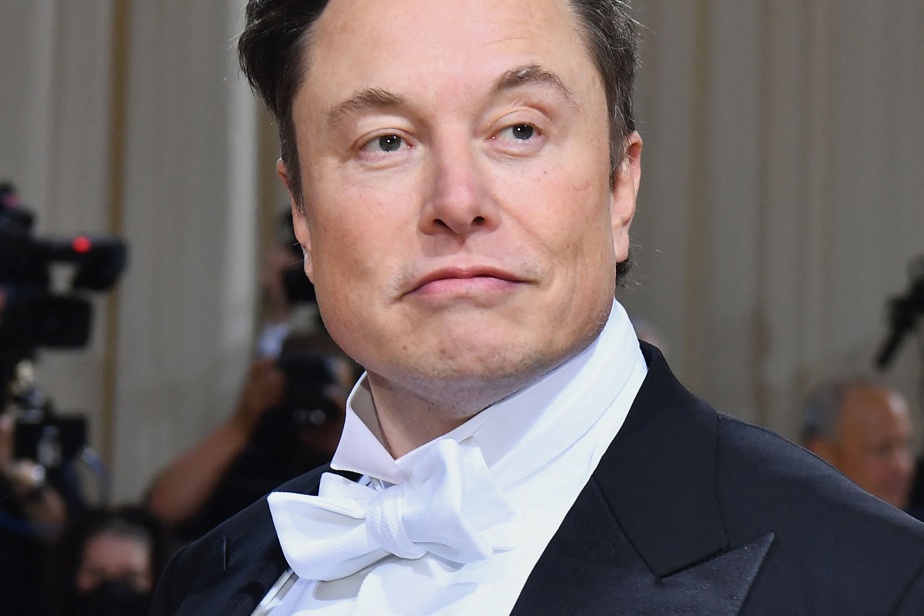 Elon Musk, boss of Tesla and SpaceX, took control of Twitter on Thursday after concluding the acquisition of the social network for 44 billion US, according to several articles in the American specialized press.

Twitter did not immediately respond to a request from AFP.

Elon Musk had until Friday to complete the acquisition of the social network, failing which a trial would have taken place in November.

The operation has dragged on since the announcement at the end of April of a $44 billion acquisition offer, reluctantly accepted by Twitter.

The entrepreneur sought to get out of it unilaterally in early July, accusing the company of having lied to him, but the company’s board of directors took legal action.

At the beginning of the month, a few days before the opening of a lawsuit that Twitter seemed on track to win, Elon Musk finally offered to close the transaction at the price initially agreed.

The signs that the operation was going to take place within the time allowed by justice had multiplied this week.

The world’s richest man notably visited Twitter’s headquarters in San Francisco on Wednesday and renamed himself ‘Chief Twit’ on his profile – tweet meaning “cretin” in English.

And the New York Stock Exchange, where Twitter is listed, said the company’s stock would be suspended this Friday before the opening of the session.

Thursday, Elon Musk tried to reassure advertisers by saying that he wanted to allow all opinions to be expressed on the social network, without making it an “infernal” platform where everything would be allowed.

It is “important for the future of civilization to have an online public square where a wide variety of opinions can debate in a healthy way, without resorting to violence”, he wrote in a message specifically addressed to brands, which bring in the bulk of Twitter’s revenue.

Presenting himself as a staunch defender of freedom of expression, the entrepreneur has already indicated that he intends to relax content moderation, rekindling concerns about a possible resurgence of abuse and misinformation on the platform.

He, for example, opened the door to a return of Donald Trump, ousted from Twitter shortly after the assault on the Capitol in January 2021.

What put off advertisers, who generally prefer to back their ads to consensual content.

In his message, Elon Musk assures that he did not start the buyout because it was “easy” or “to make money”, but to “try to help humanity”.

Users should be able to choose what they see on the network “according to their preferences, in the same way that you can for example watch films or play video games for all ages”, he specified.

Elon Musk also wants to strengthen the fight against Spam. He also made cryptic allusions to Xits vision of an all-purpose application (messaging, social network, financial services, etc.), such as WeChat in China.

“The corporate culture is likely to change profoundly, and quickly,” said Adam Badawi, professor of law at the University of California at Berkeley.

According to an article from washington post last week, the businessman told investors that he ultimately intended to lay off nearly 75% of Twitter’s 7,500 employees.

“It screwed up a lot of people,” notes an employee, who spoke to AFP on condition of anonymity.

He calculated, according to internal figures, that more than 700 employees had already left the Californian group since June. “These are rather voluntary departures, either for ethical reasons or for basely financial reasons, because an unlisted company is less interesting,” he believes.

The leader has indeed planned to take Twitter out of the stock market.

Earlier this month, however, he told a conference that it was “essential” that Tesla be listed on Wall Street, “because if the public doesn’t like what Tesla is doing, the public can buy stock. and vote differently”.

“It’s very important that I can’t just do what I want,” he added, laughing.