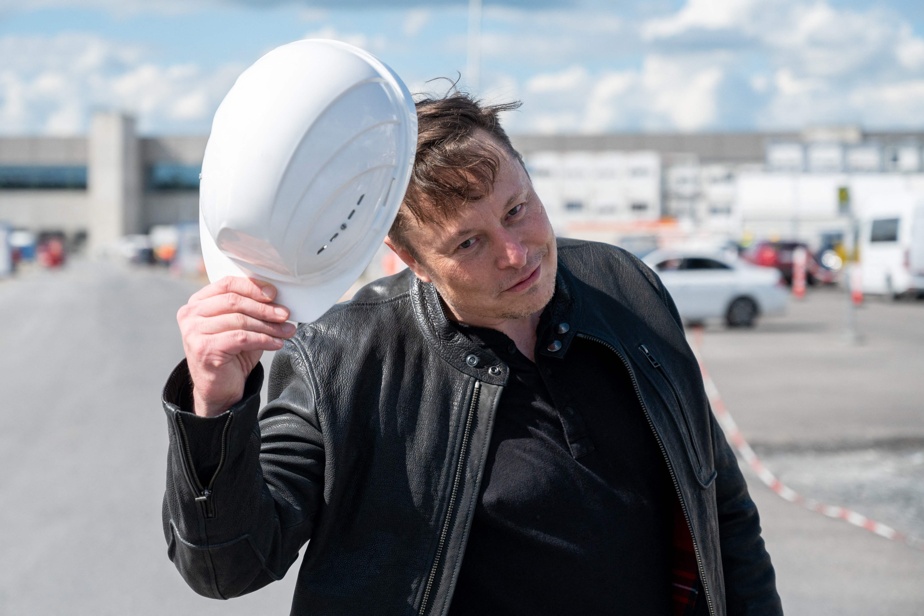 (San Francisco) Elon Musk wants to end an agreement with the US Stock Exchange (SEC), which requires him to have his messages directly related to Tesla’s activity approved by a competent lawyer before being broadcast on social networks.

The boss of the automotive group, accustomed to controversy on Twitter, asked a New York judge on Tuesday to cancel the agreement concluded in 2018.

The SEC is seeking to “harass Tesla and silence Mr. Musk,” said Alex Spiro, a lawyer for the billionaire, in a letter to Judge Alison Nathan.

The requirement to have messages pre-approved was one of the sanctions imposed by the SEC after a tweet published in 2018, in which Mr. Musk claimed to have the appropriate funding to remove Tesla from the stock market, without providing proof.

After another misguided tweet in early 2019, Mr. Musk agreed to have his posts directly related to Tesla’s business pre-approved.

He explains today that he was “forced” to do so by the threats of a lawsuit from the SEC.

The 2018 tweet “was written when I was considering taking Tesla off the stock market, that I had the funding and the support of investors,” said the leader in the court filing.

A few hours after Mr. Musk’s legal request, the SEC made its own request to Judge Nathan.

The regulator wants the $ 40 million penalty imposed in 2018 on the billionaire and Tesla after the controversial tweet to be returned to the aggrieved investors. The amount of this fund is currently $41.2 million from accrued interest.

“The Commission’s primary purpose in devising a distribution plan is to identify a methodology that would allocate available funds in a fair and responsible manner in proportion to the harm suffered by investors as a result of defendants’ actions (Mr. Musk and Tesla, editor’s note)”, writes the SEC.

Mr. Musk’s team for its part criticizes the SEC for having carried out “relentless” investigations into the tweets of the boss of Tesla for the past four years.

In November, the executive sold more than $6.9 billion worth of Tesla shares in one week, one of the largest sales ever seen in such a tight period without the sale being constrained or falling. as part of an inheritance.

Even before the first documents reporting the sales were published by the regulator, Elon Musk had conducted a poll from his Twitter account to find out whether or not he should part with 10% of his Tesla shares. Some 57.9% of the 3.5 million voters responded positively.

According to the Wall Street Journal, the SEC has opened an investigation to determine whether the fifty-year-old born in South Africa and his brother had not committed insider trading around the sale of shares.

The stock price had fallen in the wake of the poll.

The regulator wonders if Mr. Musk warned his brother, also a member of the board of directors of Tesla, that he was going to publish this tweet and if Kimbal Musk placed orders as a result.