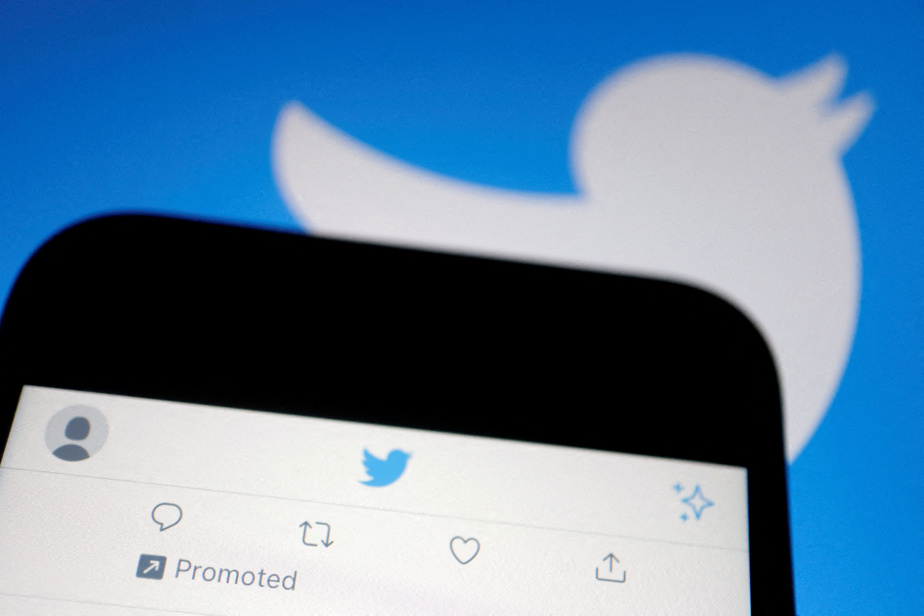 (San Francisco) Elon Musk has planned to lay off almost 75% of Twitter’s 7,500 employees if he succeeds in buying the social network, according to information published Thursday by the washington post.

The boss of Tesla and SpaceX has indicated to potential investors that he intends to reduce the company to some 2,000 employees, according to the American daily.

The multibillionaire is a priori on the verge of buying the social network for 44 billion dollars, after months of economic and legal developments.

But even if Elon Musk fails to acquire Twitter, the platform plans to lay off nearly a quarter of staff anyway by the end of 2023, the sources say. washington post. Twitter did not react immediately to a request from AFP.

The whimsical leader had made an acquisition offer accepted by the board of directors of the group at the end of April, affirming then that his priority was not profitability, but the defense of freedom of expression.

He then sought to unilaterally withdraw from the deal, accusing the company of lying to him about its fight against automated accounts and spam.

Twitter filed a complaint in early July, and Elon Musk finally assured earlier this month that the transaction was really going to take place. The judge adjourned the trial, which should have taken place this week, and given the two parties until October 28 to reach a new agreement.

In mid-June, during a question and answer session with employees of the San Francisco company, the businessman had stressed that he aimed to reach one billion users – instead of 230 million. current ones – and to diversify sources of income.

He also recalled the importance in his eyes of a less strict moderation of content, within the limits defined by law. Its design clashes with that of many Twitter employees, associations and elected Democrats, who on the contrary ask social networks to better fight against hate speech, harassment and misinformation.

His speech had revealed the extent of the gap that separates his vision of a company from that of many Silicon Valley employees, conquered by teleworking.

Elon Musk has thus required Tesla employees to work at least 40 hours a week face-to-face, otherwise they would lose their jobs.

Faced with employees of Twitter, he explained that he wanted to weigh in on the strategic orientations and the improvement of the products. He did not specify whether he intended to lay off employees, but had mentioned taking performance into account.