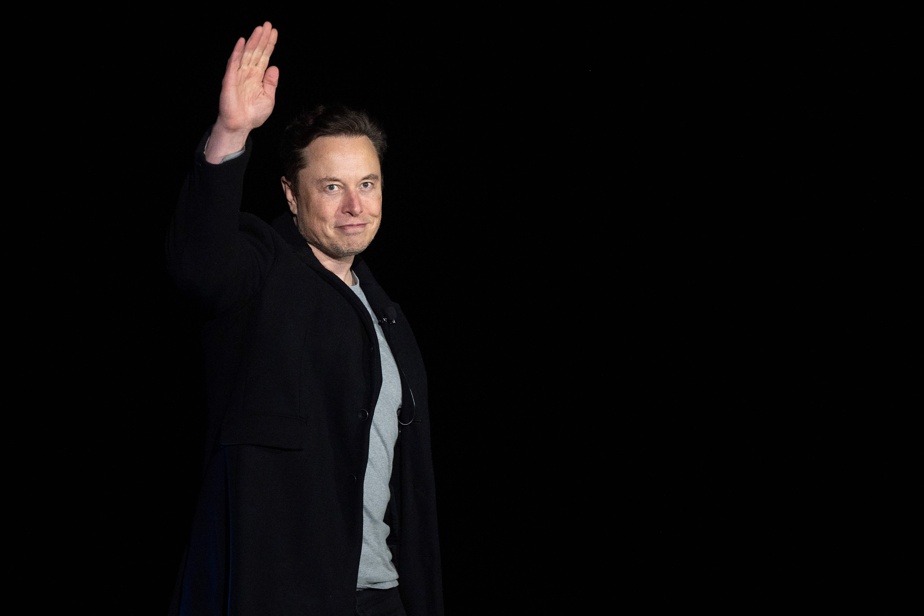 (San Francisco) Elon Musk, the boss of Tesla and SpaceX, has given up his seat on the board of directors of Twitter, of which he is the largest shareholder, the general manager of the social network, Parag Agrawal, announced on Monday.

“Elon Musk has decided not to join our board,” Mr. Agrawal tweeted.

“Elon’s arrival on the board was to become officially effective on April 9, but Elon made it known that same morning that he was no longer joining the board,” he explained in a message to staff. from Twitter, which he shared on the platform.

“We have appreciated and will always appreciate the participation of our shareholders, whether they serve on our board or not. Elon is our largest shareholder and we will remain open to his involvement,” he added.

Elon Musk, the richest man in the world, announced in early April that he had taken a 9.2% stake in the capital of Twitter, making him the largest shareholder.

He had specified in the document sent to the stock market regulator that this participation was “passive”, that is to say that he did not intend to influence major strategic decisions.

Before this entry into the capital, he was already an active user of the social network, on which he has 80.5 million subscribers.

Since then, Elon Musk had multiplied the provocations. He had notably carried out a survey on his profile, to ask if Twitter users wanted an “edit” button, to correct a tweet after publication. Nearly 4.4 million people voted, and about 73% answered “yes”.

The platform then announced that it was testing this feature, which many users had requested for years.

On Saturday, Elon Musk wondered if the social network was “dying”, mentioning accounts that were very followed, but not very active.

According to washington postseveral Twitter employees expressed their concern, believing in particular that the values ​​of the richest man in the world were not aligned with the corporate culture of the social network.