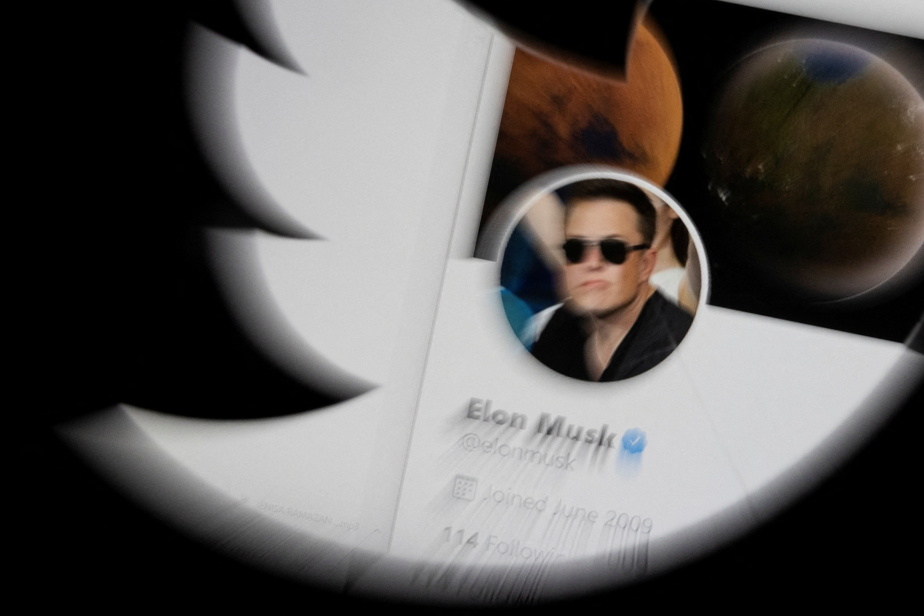 (Brussels) The American social network Twitter, in the process of being bought by businessman Elon Musk, “will have to adapt completely to European rules” whatever the orientations of the new shareholder in terms of freedom of expression. , European Commissioner for the Internal Market, Thierry Breton, told AFP on Tuesday.

“Whatever the new shareholding, Twitter will now have to adapt completely to European rules”, warned Thierry Breton, referring in particular to the new regulation on digital services, Digital Services Act (DSA), concluded on Saturday by the legislators of the EU and which will force the major platforms to better combat illegal content.

“Whether it is on online harassment, the sale of counterfeit products, child pornography, calls for terrorist acts, Twitter will have to adapt to our European regulations which do not exist in the United States”, insisted the commissioner. European Union, at the origin of this new European legislation with the Commissioner for Competition, Margrethe Vestager.

Elon Musk has promised more freedom on Twitter, sparking heated debate over the social network’s future, with some worrying the platform could become more toxic. He acknowledged, however, that there were limits imposed by law.