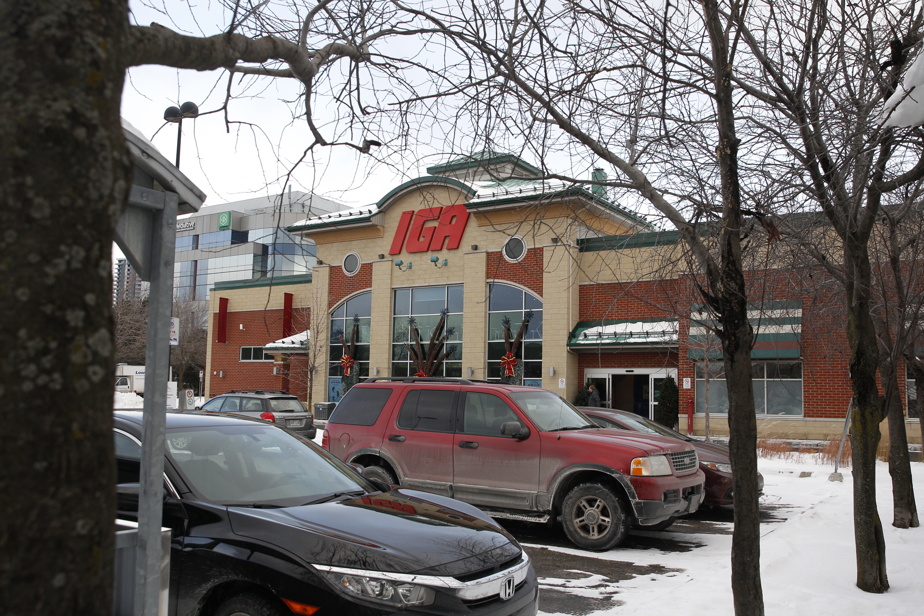 (Stellarton) Empire Company says it is focusing on its supplier relationships to ensure competitive pricing for customers as inflation continues to drive up the cost of goods.

The parent company of several grocery chains, including IGA, Sobeys, Safeway and Rachelle-Béry, says it is also using alternative sourcing options as it encounters supply chain issues, mostly related to shortages of workforce attributable to COVID-19.

The retailer made the comments as it posted a quarterly profit of 203.4 million, up from 176.3 million a year earlier, as its sales also increased.

“Our team had another outstanding quarter, including the highest (earnings per share) in memory,” President and CEO Michael Medline said in a statement.

“Considering these results in the context of extremely volatile economic and business conditions, the strength of our team is evident. »

Sales for the 13-week quarter ended Jan. 29 totaled 7.38 billion, down from 7.02 billion in the previous third quarter. They were supported by the acquisition of Longo’s, better fuel sales and higher food inflation, as well as other initiatives.

In its outlook, Empire said it expects sales at its stores open for at least a year to continue to trend negatively through the remainder of fiscal 2022 as industry volumes decline relative to unusually high sales from a year ago, due to the COVID-19 pandemic.

Even so, the company does not expect grocery consumer behavior to fully return to pre-pandemic levels in the foreseeable future, given the unpredictability of COVID-19.

Meanwhile, the grocer pointed out that its profits had been boosted by the expansion and renovation of its network of stores.

In addition to its location in Vaughan, Ont., the retailer said it entered the testing phase of its second fulfillment center in Montreal earlier this month. A third location in Calgary is expected to come online in 2024 and a facility in the Vancouver area is expected to open in 2025.