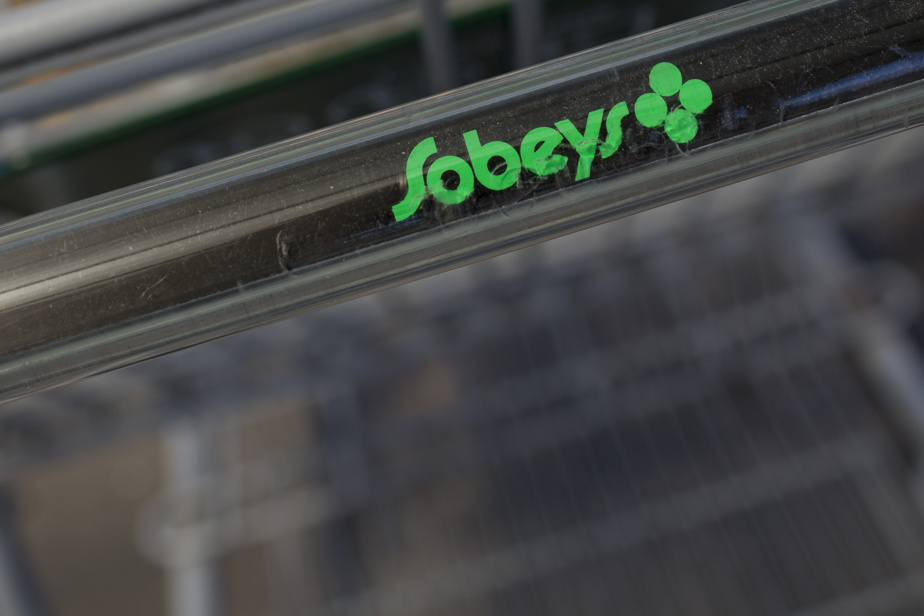 (Stellarton) Empire has agreed to sell 56 gas stations in Western Canada to a subsidiary of Shell Canada for about $100 million in cash.

The parent company of grocery chains Sobeys and IGA announced the sale of service stations to Canadian Mobility Services on the sidelines of the publication of its most recent quarterly financials.

It also revealed new details about the cybersecurity incident that took place last month, which forced the closure of its pharmacy services and the suspension of certain in-store services, such as self-service checkouts, for several days. . The company said it took some systems offline “out of an abundance of caution” and is continuing to investigate the incident.

Empire estimated the cost of the incident at $25 million, net of insurance recoveries, of its annual net profit for the current fiscal year.

Second-quarter sales totaled 7.64 billion, up from 7.32 billion in the same quarter a year earlier.

Sales at stores open for at least a year rose 3.9%. Excluding fuel sales, they posted growth of 3.1%.

“Our team has once again completed a strong quarter, with same store sales up 3.1% and Voilà posting growth (over 10%),” the company said in a statement. President and CEO of Empire and Sobeys, Michael Medline.

“Despite a persistent inflationary environment, the fundamentals of our business remain solid. The sustained dynamism and good performance displayed in our department stores and our value stores are a direct result of the initiatives of the Horizon project. »

As part of its business strategy dubbed Project Horizon, the company said it has revamped its online sales platform, improved its product supply and expanded and renovated its store network.

Meanwhile, the company’s food retail business — which operates the IGA, Rachelle Béry, Marché Bonichoix and Marchés Tradition brands, among others — recorded a net profit of 158.0 million during the quarter, down compared to 159.3 million during the same period last year.

In its outlook, the company said the grocery industry continues to face inflationary pressures, particularly those related to cost of goods sold and fuel, and that supply chain challenges persist due to labor shortages.

Empire explained that it remained focused on its relationships and negotiations with suppliers to “ensure competitive prices for consumers”.