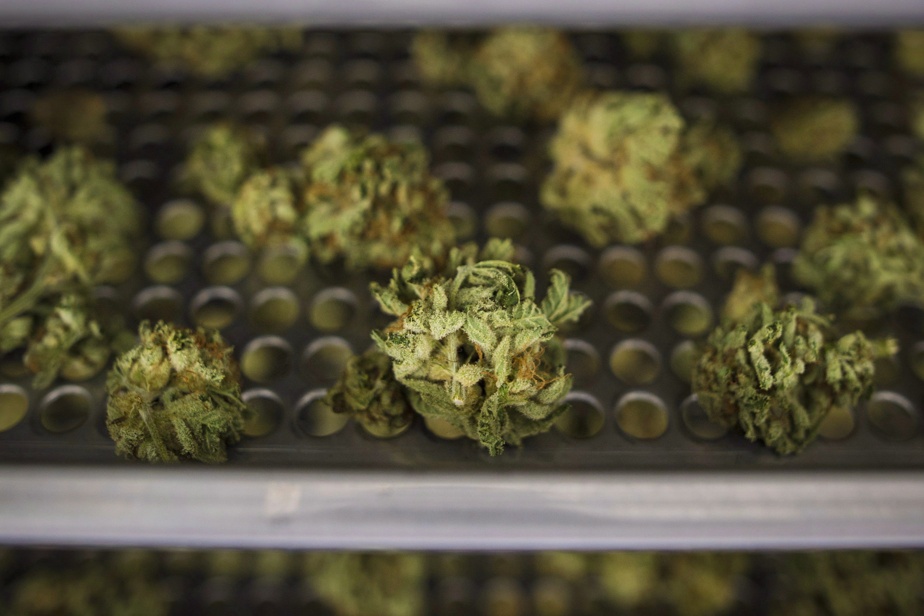 (Vaughan) CannTrust Holdings plans to change its name now that it is emerging from creditor protection, with its subsidiary receiving $17 million in funding from a group of investors led by a US-based private equity firm. Netherlands.

The Ontario cannabis producer has yet to reveal its new name, but plans to call a meeting of its shareholders within the next four months.

Marshall Fields International B.V., a subsidiary of Kenzoll BV, invested 11.2 million to acquire a 90% stake in CannTrust Equity and provided it with a secured line of credit of 5.5 million.

CannTrust will retain the remaining 10% of CannTrust Equity common stock.

The company is therefore now out of court-supervised proceedings under the Companies Creditors Arrangement Act (CCAA).

She intends to either apply to the Ontario Securities Commission for an order revoking her “failure to file” cease trade order dated April 13, 2020, or take steps to obtain registration listing of common shares of CannTrust Equity.

“This marks the end of a long journey and the start of an exciting new era for CannTrust. Today we can take our first step forward, focusing our attention on the bright future ahead of us, with our new partners, Kenzoll,” CannTrust CEO Greg Guyatt said in a statement. Press.

Founded in 2013, CannTrust has faced class action lawsuits from investors who said they lost millions of dollars after the company misrepresented it had the necessary licenses to grow cannabis.

MM. Aceto, Paul and Litwin each face charges of fraud, false or misleading statements and authorizing, permitting or abetting the commission of an offence. MM. Litwin and Paul also face insider trading charges and Messrs. Litwin and Aceto are accused of producing a false prospectus and a false preliminary prospectus.

The quasi-criminal charges were announced in June by the Ontario Securities Commission, about three years after CannTrust was discovered to be growing thousands of kilograms of cannabis in rooms where it was not permitted to do it.