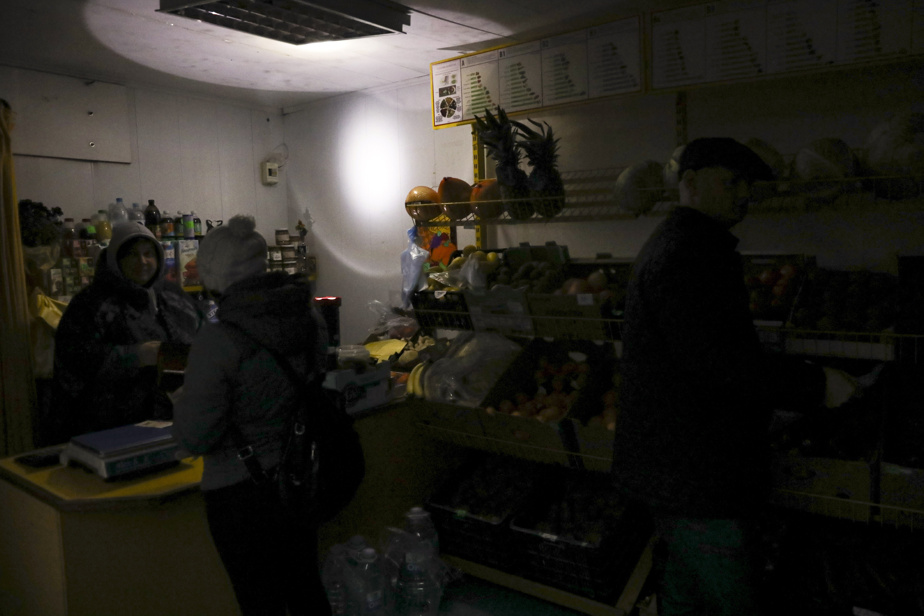 As winter approaches, the pro-European government in place in Moldova must be wary of the consequences of the energy crisis currently affecting the country. Because this risks stirring up the discontent of the population which, in the next elections, could turn to the… pro-Russian opposition.

“If the electricity and hot water are cut in the houses, the winter will not only be difficult for the people. It will also be so for the elected officials in power and the Western governments that support them,” says Stefan Morar, doctoral candidate in the political science department of the Université de Montréal.

As in any democracy, a faltering economy impacting family finances can fuel popular discontent. And dissatisfied voters are tempted to look elsewhere.

No one wants Moldova to back down and become pro-Russian amid Russia’s offensive in Ukraine. The state is relatively stable now, it should stay that way. Otherwise, big problems may arise.

The next elections, at the municipal level, will take place in 2023.

Energy crisis? In effect ! Moldova and its population of 2.6 million people are a leading collateral victim of Russia’s war in Ukraine.

“Since March 16, Moldova and Ukraine have abandoned the electricity network linking them to Russia and Belarus for that of Europe, notes Mr. Morar. But as Russia has started to attack the energy infrastructure in Ukraine, this has consequences for Moldova. »

Still on Wednesday, Moldova, a small country of 33,800 km2 landlocked between Ukraine and Romania, has experienced “massive power outages” due to Russian bombings in Ukraine.

“Following Russia’s bombing of the Ukrainian energy system in the last hour, we have massive power outages across the country,” Andrei Spînu, Deputy Prime Minister of Moldova, said on Facebook.

“All public services were stopped for an hour: water, drainage, telecommunications, transport, etc. says Stefan Morar, that The Press reached on the phone in Bucharest. For the purposes of his doctorate, the latter has spent a good part of the last few years in Transnistria, a self-proclaimed separatist region of Moldova and aligned with Moscow.

Moreover, Gazprom, the Russian natural gas giant, has, since the start of the war, halved the supply of natural gas in Moldova… which has no storage capacity.

Romania has taken over and should be able to maintain Moldova’s gas supply levels this winter.

But, unsurprisingly, all these changes have an upward, not to say stratospheric, impact on prices.

“Compared to the same period in 2021, gas prices have increased by 500%. And electricity prices, by around 75%, continues Stefan Morar. Some Moldovan experts estimate that energy expenditure will represent 7% of GDP, which is obviously far too much. They cannot be paid for without outside help. »

It is for this reason that 34 States, including Canada, and fifteen international organizations met in Paris on Monday. It was the third meeting in eight months of what is called the “international platform of support for Moldova”.

Two objectives were at the heart of the discussions: to provide additional financial aid to Moldova and to support it in its efforts to swell the ranks of the European Union, a process which normally takes years.

France has pledged further aid of 100 million euros. More than 1.2 billion had been pledged to the two previous conferences, in Bucharest and Berlin. But this is still not enough to help Moldova, considered the poorest country in Europe in terms of GDP per capita.

In an interview with AFP on Monday, Moldovan Foreign Minister Nicu Popescu estimated that there was still a shortfall of 1.1 billion euros to cover rising energy costs. .

Will Moldova face a harsh winter? According to Stefan Morar, this is not the first time that its inhabitants have faced such a situation. “Many stock up on charcoal and wood,” he said. But he adds that statistics indicate that 75% of Moldovan families do not have the necessary income to pay their energy bills. Enough to fuel their discontent!

With Agence France-Presse and The world