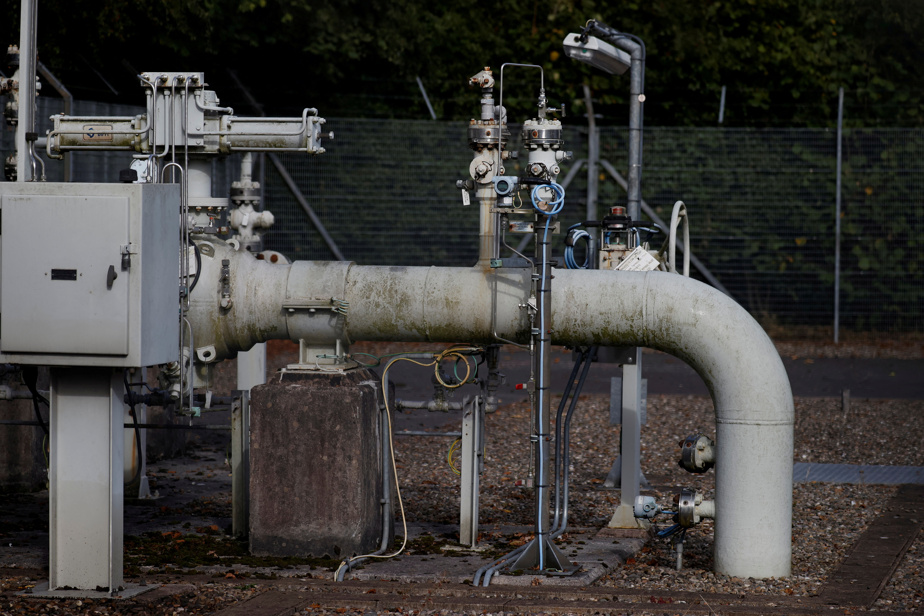 Global factors, including the war in Ukraine and the difficult pandemic exit in China, will continue to contribute to the tension between supply and demand, according to the company’s forecast for energy, oil and gas prices. natural gas, released on Monday.

After crossing the US$100 mark earlier in 2022 for the first time in almost a decade, crude oil prices fell in the second half of the year, while Interest was rising, then briefly rebounded as China began to abandon its zero-COVID policy.

According to Botterill, the reopening of China will continue to be a key focus in the first quarter of 2023, as many questions remain unanswered, including how this change will affect global demand and whether ‘it causes a crisis of supply and demand.

Other major factors impacting oil prices include production cuts by the expanded Organization of the Petroleum Exporting Countries (OPEC) alliance and measures to cap the price of Russian crude – an idea that Deloitte says could lead to global supply disruptions. Natural gas prices, for their part, were influenced by regional weather forces and storage levels, particularly in Europe.

He pointed out that the growing gaps between Canadian and U.S. oil prices would likely continue into 2023.

“Canadian volumes may be needed to help fuel the US economy, which would translate into more robust prices,” he said.

Although last year’s windfall from rising energy prices would normally cause companies to increase their budgets and invest in larger projects, in 2023 companies will likely be determined to shore up their balance sheets and prepare for continued volatility amid lingering geopolitical uncertainty and talk of recession, Botterill believes.

That means companies could focus more on steering and policy-making this year, before making multibillion-dollar investments in longer-term projects, he said.

“They want to make sure they don’t go into too much debt. »

And despite the strong focus on longer-term sustainable energy projects, Botterill said energy companies would approach such investments with caution, not just because of the economy, but also because of the uncertainty. surrounding government policies.

“We have seen different countries take many different positions on different policies to help support decarbonization investments. But there is a lot of vagueness around these policies and what they look like, and around how they are going to be rolled out in the sector,” he noted.