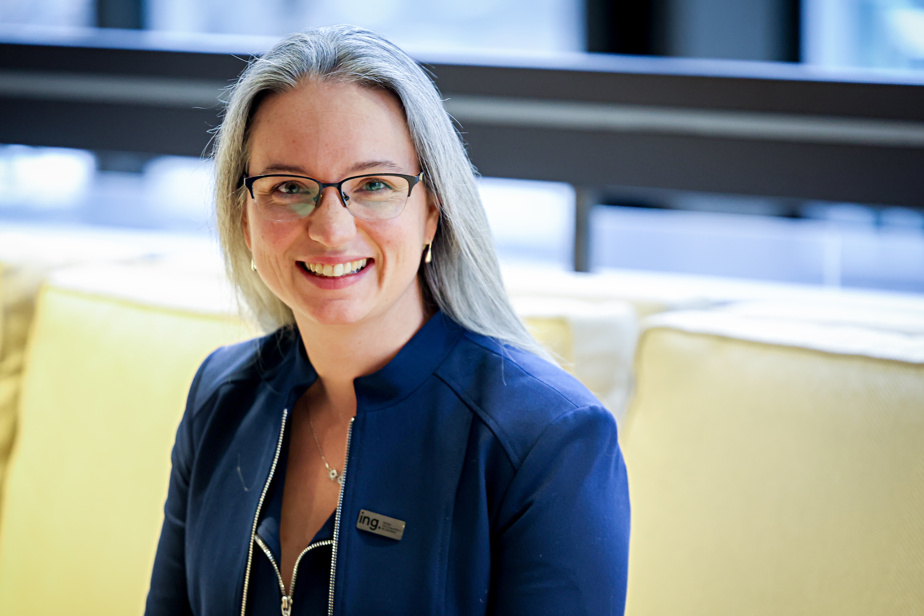 Engineering is part of the solution to the fight against climate change, says the president of the Ordre des ingénieurs du Québec, who presented the results of a vast study on Wednesday at the Chamber of Commerce of Metropolitan Montreal ( CCMM).

“To adapt to climate change, it will take innovation, people who will think beyond the standards, because the standards do not evolve as quickly as society”, maintains in an interview the new president of the Order of Engineers of Quebec, Sophie Larivière-Mantha, who arrived in June.

“Engineers like to find concrete solutions to problems that affect society, push the scales further while keeping in mind the safety and protection of the public,” she continues.

The imposing 176-page report of the Ordre des ingénieurs du Québec Engineering entrepreneurship in Quebec and its ecosystem highlights the high potential for economic benefits of an engineering education.

The study quantifies the contribution of engineers to the prosperity of the province.

The majority of entrepreneurs (73%) have a background in civil, mechanical and electrical engineering, except that all things considered, there is an overrepresentation of entrepreneurs with a degree in computer, software, industrial and automated production engineering.

“All types of engineering can help contribute to sustainable development or the fight against climate change,” she says. Let it be the civil engineers by adapting the roads, because there will be more freezing and thawing. Whether it’s mechanical and electrical engineering, because we want our buildings to be heated, but in a more sustainable and efficient way. »

The Order is very excited to see that half of engineering students plan to go into business one day.

As for 15% women in the profession, the College is promoting engineering in secondary schools to teenage girls with the hope of increasing enrollment to 30% women by 2030.

The College has also reduced the admissions process for internationally trained engineers from 18 months to 6 months.

In addition to the fight against climate change and diversity, the president wants to tackle the protection of the public in collaboration with the Régie du bâtiment du Québec (RBQ).

“We know that the later we realize a construction defect, the more it costs. If we had more oversight at the outset, on the plans and specifications, when a new building is built, that would help. »

A 10-year Stations of the Cross

The Ordre’s polls indicate that in 2011, 87% of Quebecers had a somewhat favorable or very favorable opinion of engineers. At the height of the collusion and corruption allegations, public opinion plummeted to 72%. It took 10 years for the profession to regain the level of confidence of 87% reached in 2021.