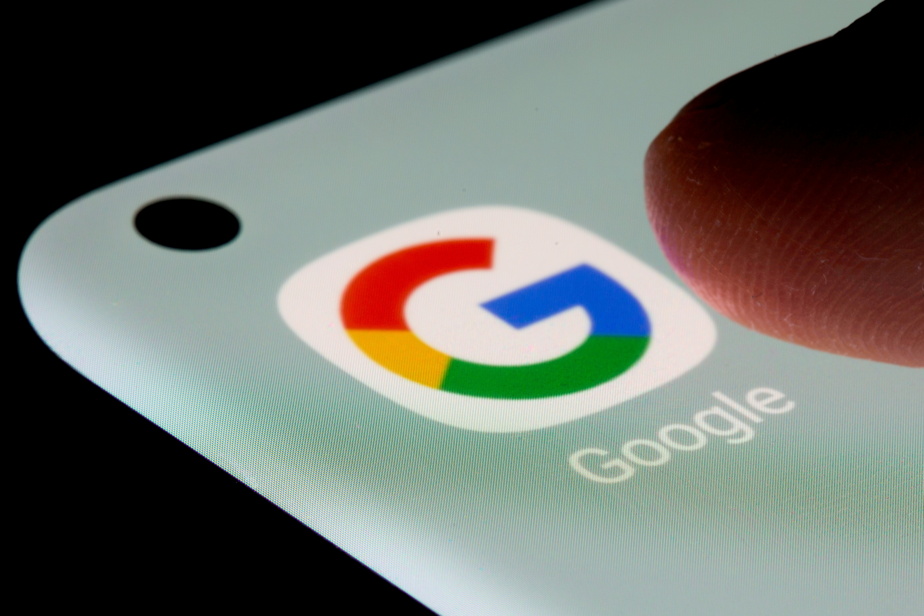 The General Court of the European Union, established in Luxembourg, rejected an appeal by the American internet giant, finding that it had indeed “abused its dominant position by favoring its own comparator of products over competitors”.

Google still has the option to challenge the judgment in the EU court of law. “We will examine it closely,” a spokesperson for the group told AFP, without prejudging the next steps.

The fine she announced in June 2017 was at the time a record amount, since exceeded. This case is one of the three major disputes opened by Brussels against the world leader in search engines and which are the subject of long-term legal battles.

The Commission, guardian of competition within the EU, has sanctioned Google for having abused its dominant position in online search in order to promote its Google Shopping price comparison in 13 European countries and ensure it a hegemonic position by making its competitors virtually invisible to consumers.

Google Shopping benefited from “a privileged presentation and positioning”, while the results of competing comparators were relegated further in the search results pages “through ranking algorithms,” said the court. in a press release.

The investigation was opened in 2010, after complaints filed by rivals such as the American TripAdvisor or the French comparator Twenga.

In addition to paying the fine, Google had been asked to remedy the problem under penalty of penalties, even as the legal action continued.

The company had to change the display of search results in 2017 in order to give more space to competing services.

“Our approach has worked successfully for over three years, generating billions of clicks for more than 700 comparison shopping services,” Google said Wednesday.

Google Shopping’s competitors remain dissatisfied. This is “not the end of the Google saga,” said the French firm Kelkoo on Twitter, calling on the Commission to “repair an ineffective remedy which has failed to restore competition”.

The association of European consumers BEUC welcomed the judgment. It “confirms that consumers should benefit from a freedom of choice based on complete and impartial information,” said Monique Goyens, its managing director, denouncing “the deceptive and unfair practices of Google”.

“This verdict sends a clear signal that even ‘Big Tech’ companies cannot do what they want. Rules are rules, even for Google, ”said MEP Markus Ferber, EPP Group spokesperson for economic affairs (right).

It is also a victory for the Commissioner for Competition, Margrethe Vestager, at the origin of the procedures against Google and who had suffered a resounding failure last year in European justice against Apple, whose tax benefits she denounced in Ireland.

According to experts, this decision could encourage Brussels to open similar procedures targeting other Google activities, particularly in the field of vacation rentals or job advertisements.

In another case, Google challenged at the end of September before European justice a record fine of 4.3 billion euros imposed in July 2018 by Brussels concerning its Android operating system for mobile phones, accused of establishing supremacy of its search engine and its Chrome browser.

The Commission also sanctioned Google with a fine of 1.5 billion euros in March 2019 for anti-competitive practices by its advertising network AdSense.

In total, the European executive is therefore claiming from the Mountain View (California) group some 8.2 billion euros, adding the three procedures, making it one of the companies most heavily sanctioned by Mr.me Vestager.

In contrast, Google won its case in the UK on Wednesday in a class action lawsuit that accused it of illegal use of personal data on iPhones, and demanded up to £ 3 billion (around £ 3.5 billion). billion euros) in damages.

Noting the slowness of investigations and legal remedies, the EU is in the process of drafting new legislation to finally bring the digital giants into line.

Brussels presented in December 2020 a draft regulation (DSA / DMA) which provides for obligations and prohibitions accompanied by dissuasive sanctions. The text is currently being examined by the European Parliament and the Member States.