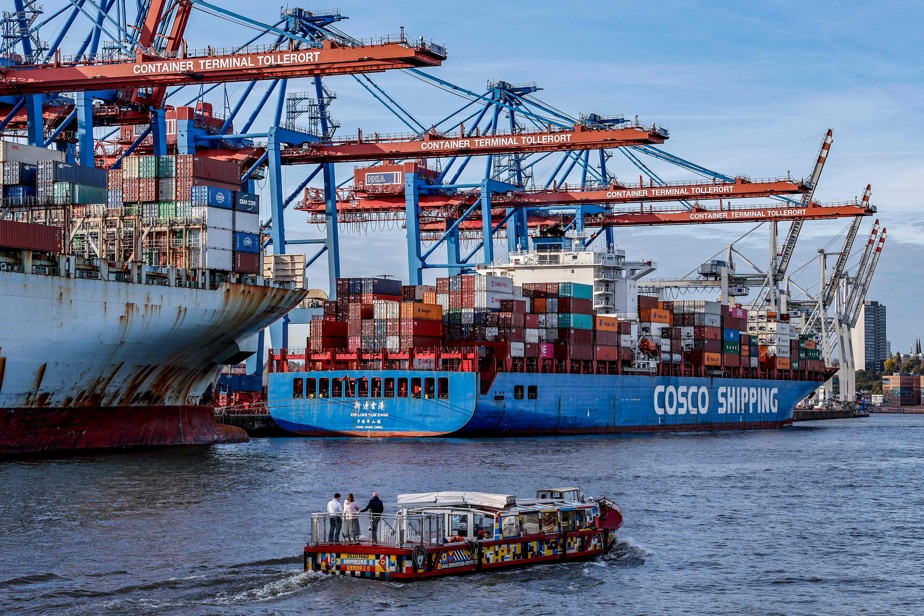 (Berlin) European growth seems to have resisted the energy crisis and the war in Ukraine better than expected during the summer, according to several figures published on Friday, even if the risks of recession remain significant.

In France and Spain, gross domestic product (GDP) increased by 0.2% in 3e quarter, after an increase of 0.5% and 1.5% respectively in the previous quarter.

But the big surprise of the day came from Germany, where the government was expecting this 3e quarter to a decline in GDP: activity in Europe’s largest economy actually increased by 0.3%.

An unexpected figure when the country is one of the most affected by the energy crisis and inflation.

“It’s absolutely stunning. So many indicators show that the economy has been slowing down considerably for months,” said Jens Oliver Niklash, analyst for LBBW bank.

In Spain, economic activity also did better than expected by the national central bank, which was counting on GDP growth of 0.1%.

This dynamic comes at a time when all European countries are facing economic difficulties linked in particular to the war in Ukraine, which has led to a surge in inflation and increased the energy crisis.

The rise in prices reached a record level of 9.9% over one year in September in the euro zone, according to the ECB, and it promises to be even higher in October.

This situation weighs on industry, a very energy-intensive sector.

In Germany, Europe’s leading industrial country, production fell in August, by 0.8% over one month, after having stagnated in July.

How can these better-than-expected results be explained?

The post-COVID-19 effect, which led to exceptional spending in the spring, after two years of the pandemic, seems to have burnt its last fires this summer, in the middle of the holiday period.

In Germany, it is thus “private consumption” which has made it possible to limit the breakage, despite inflation which reached 10% over one year in September, according to the national statistics institute Destatis.

Berlin is massively supporting the request. The government has released, in recent months, several tens of billions of euros to relieve households in the face of rising prices, via checks.

On the side of Spain, the “strong tourist season” also made it possible to avoid recession, according to the bank ING.

But this resilience could be short-lived.

With prices appreciating at an unprecedented speed since the mid-1980s, French households now “feel the drop in their purchasing power hard,” says Maxime Darmet, expert for Allianz.

In addition, the rise in interest rates in the euro zone “is having a growing impact on the economy”, abounds Fritzi Köhler-Geib, president of the public investment bank in Germany.

The ECB raised, for the second consecutive time, its rates by an unprecedented 0.75 point on Thursday to fight against inflation.

The president of the institution Christine Lagarde warned on this occasion that the “probability of a recession is much more on the horizon” in the euro zone.

The ECB forecasts growth of only 0.9% next year, but a pessimistic scenario calls for a recession of 1%.

In Germany, “the surprise growth in the third quarter does not mean that the recession scenario has changed,” says Carsten Brzeski, analyst for ING.

The German government is counting on a fall of 0.4% in GDP next year.

Spanish economic activity should for its part “contract in the fourth quarter”, weighed down by the manufacturing industry, according to ING.

In the long term, more and more industries are reassessing their presence on the continent. The chemical leader BASF will thus “permanently” reduce the airfoil in Europe, warned its CEO.

The steelmaker Arcelor Mittal has partially closed several of its factories in Europe, and furloughed most of its employees on the continent.