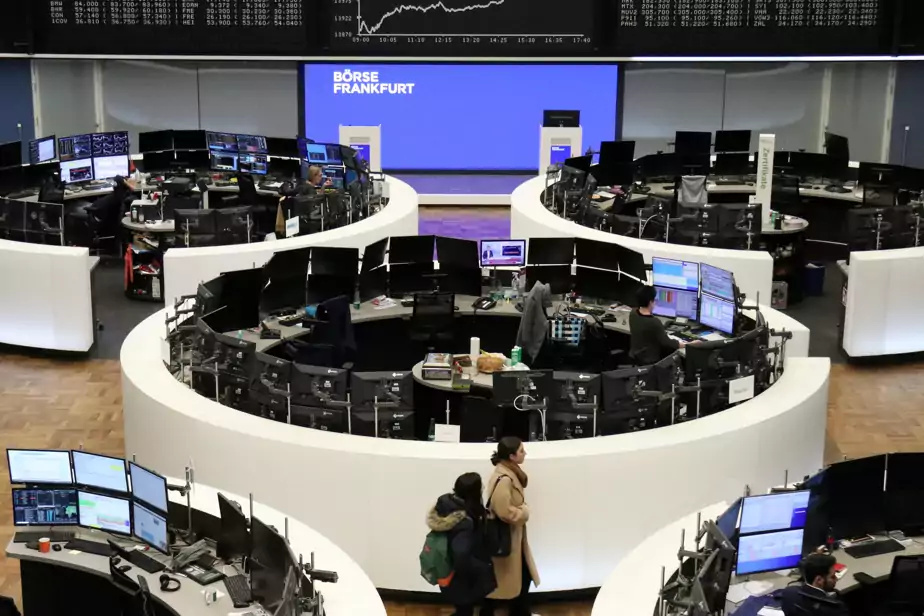 (Paris) European stock markets continued to rise on Tuesday as Wall Street started 2023 on the right foot as investors returned to the market and took advantage of lower bond market rates and energy prices.

The European stock markets, most of which were already open on Monday, continued to rise, even if the momentum was less dynamic than in the morning: Paris rose by 1.10%, Frankfurt by 1.45% and Milan by 1.67%. London, closed Monday, climbed 1.66%.

This clearly upward trend – the Paris Stock Exchange took 3.07% in two sessions, that of Milan 3.63% – leaves analysts skeptical over time.

“It is still difficult to say whether the current movement is driven by real directional motivations on the part of portfolio managers” or by redemptions of positions at the start of the new year, explains Pierre Veyret, analyst at ActiveTrade.

Indeed, there remain “huge uncertainties regarding the war in Ukraine, inflation, interest rates and China’s response to COVID-19, among others”, adds Craig Erlam, analyst at Oanda.

Economic news will intensify this week with the publication of the minutes of the last meeting of the Federal Reserve, figures on inflation in the countries of the euro zone and the monthly report on employment in the United States. United.

In Germany, inflation slowed markedly in December, against a backdrop of a lull in energy prices, before a further rise expected in early 2023, according to provisional data published on Tuesday. Over the whole of 2022, inflation rose to 7.9%, unheard of for several decades.

Tesla misses the transition to 2023

After the worst year in its history on the stock market and a loss of 65% of its value, the car manufacturer Tesla missed its start in 2023 and fell by 6.81% in the first exchanges.

The company delivered 1.31 million electric vehicles in 2022, which represents a record and a jump of 40% over one year, but remains below its own forecasts (+50% per year) and Wall’s expectations. Street. To boost sales, Tesla had offered unusual promotions to customers agreeing to take possession of a new car before the end of December.

After hitting a high since June 2022 earlier, with expectations of an upcoming monetary tightening in Japan, the yen fell slightly by 0.07% against the dollar, to 130.71 yen per dollar. It was down to 129.54 yen.

Oil prices retreated on concerns about the economic consequences of the COVID-19 wave in China. The barrel of Brent from the North Sea for delivery in March lost 2.04%, to 84.16 dollars, and its American equivalent, the barrel of West Texas Intermediate (WTI) for delivery in February, yielded 2.11%, at $78.54.

The benchmark contract for European natural gas, the Dutch TTF for delivery in February, fell 0.80% to 76.40 euros per megawatt hour, close to its lowest since the outbreak of war in Ukraine at the end of February.