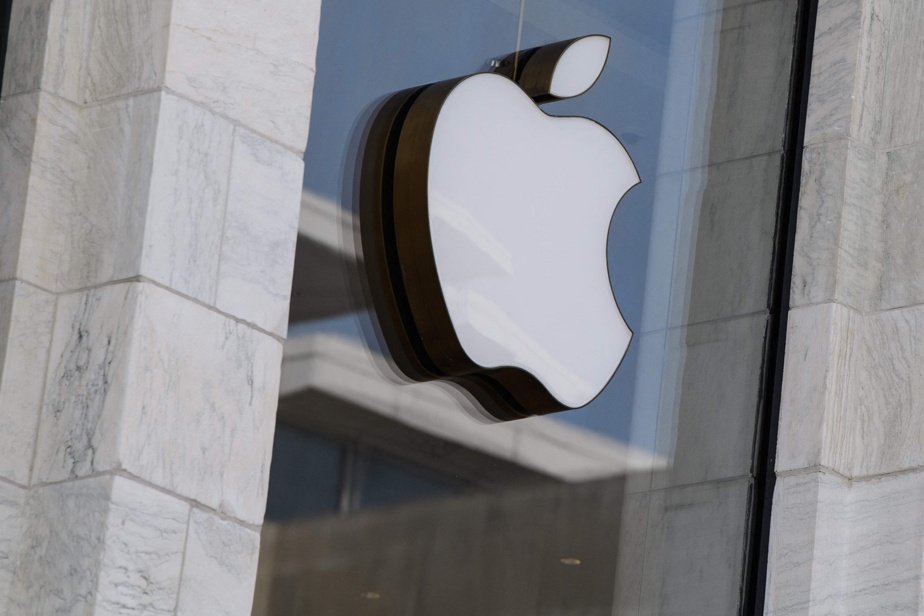 (San Jose) A former employee of the American technology giant Apple pleaded guilty on Tuesday to charges related to a fraud of more than 17 million US carried out over seven years, announced federal prosecutors.

In a written testimony, Dhirendra Prasad explained the scheme he implemented while working as a buyer in Apple’s global supply chain.

Mr. Prasad admitted to orchestrating the fraud, including “inflating invoices, stealing parts and charging Apple for items and services never received,” prosecutors said in a statement.

For example, Mr. Prasad arranged for Apple parts to be shipped to a supplier’s warehouse in another country, where they were then repackaged and ultimately resold to the California company.

Mr. Prasad admitted that these schemes continued until 2018 and ultimately resulted in a loss for Apple of over US$17 million.

He could face more than 20 years in prison when he is sentenced next March.

Two of his accomplices, foreign suppliers who did business with Apple, have been charged in separate federal cases.