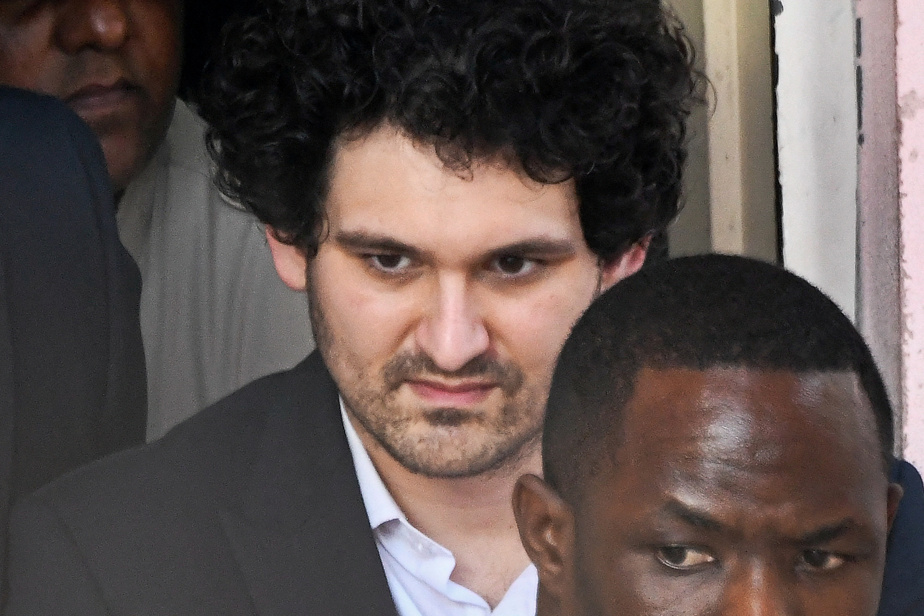 (New York) The founder and former boss of the platform of cryptocurrency exchanges Sam Bankman-Fried plans to accept his extradition during a hearing on Wednesday in Nassau (Bahamas) and could fly to the United States in the stride, a source familiar with the matter told AFP on Tuesday.

At the hearing, the 30-year-old former leader, charged with fraud and embezzlement by the Manhattan federal prosecutor, should submit to the Nassau judge in charge of the case a document indicating the waiver to challenge his extradition, according to the same source.

Once the decision has been approved by the magistrate, Sam Bankman-Fried could be extradited on Wednesday and fly to New York, where he will appear before another judge in Manhattan federal court.

Once the New York magistrate has served him with the charges against him, the former darling of the cryptocurrency world should be placed in detention in New York, pending trial.

Arrested on December 12 in Nassau, Sam Bankman-Fried is already in detention in the Bahamas.

Sam Bankman-Fried is accused of having used funds deposited by customers of the FTX platform to carry out, without their knowledge, risky transactions through another company he also controlled, Alameda Research.

He is also suspected of having invested part of this money in real estate in the Bahamas and dedicated another portion to donations to Democratic politicians, in particular Joe Biden during his presidential campaign.

Five of the eight charges against him each provide for a maximum sentence of 20 years in prison.

The one who has long been seen as an iconoclastic genius of cryptocurrencies is therefore likely to spend the rest of his life in prison.

It is the subject of separate civil proceedings brought by the American financial market regulator, the SEC, and the regulatory agency for so-called financial derivatives, the CFTC.