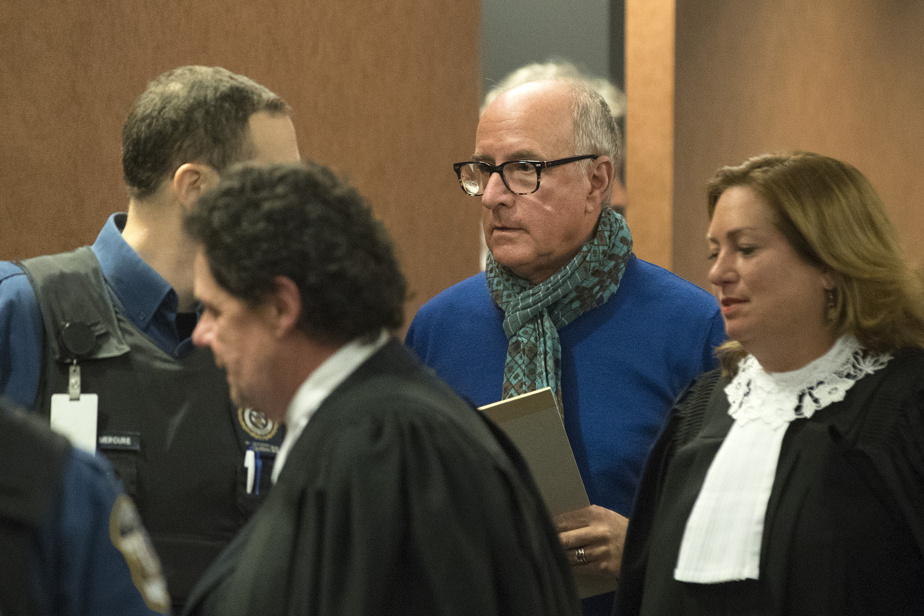 Whereas The Batman has dominated the box office for two weeks, the crimes of a Quebec emulator of the Gotham vigilante were brought to light on Tuesday, during a hearing at the Montreal courthouse.

Alain Prud’homme, former director of the École des métiers de la construction de Montréal, pleaded guilty to charges of fraud, fraud against the government and breach of trust, in connection with the embezzlement of public funds which were notably used to building his own personal Batcave.

According to the statement of facts filed before Superior Court Judge Alexandre Boucher on Tuesday, the crimes would have spread from 2011 to 2017. Mr. Prud’homme would have accepted several gifts from people who did business with the government during his mandate at the head of the school. He reportedly received a $5,000 gift certificate to a travel agency (which he didn’t have time to use) and a trip to Milan worth $1,000. Two contractors would also have come to his home to carry out work worth $36,500 in his garage.

Witnesses told investigators from the Permanent Anti-Corruption Unit (UPAC) that the garage was “very luxurious”, that Mr. Prud’homme called it “his Batcave” and that it had been used to display luxury cars, according to the documents produced by the police to substantiate the search warrants during the investigation.

The companies Abella and Valdi-Tech, which carried out the work, together received nearly a million dollars in public contracts from the School of Construction Trades thanks to Mr. Prud’homme, in violation of the process usual way of awarding contracts, according to the summary of the facts filed in evidence.

Also according to the summary, Alain Prud’homme bought with the school budget for $20,000 worth of Apple products, by fabricating false documents to circumvent a moratorium on the purchase of these products. The material was used for personal purposes by him and other school employees. He again dipped into public funds to buy $50,000 worth of cameras, audio and cooking equipment that were, for the most part, of no use to the school establishment.

He had orders to reinvest in the school network

To top it all off, the principal had authorized the “surreptitious construction” of a training room and adjoining locker rooms, at a cost of $50,000 to $75,000, on the school premises, without the authorization of the Commission scolaire de Montréal, even though it had been ordered to reinvest all surpluses in the school network.

Mr. Prud’homme will receive his sentence at a later date.

Entrepreneur Modesto Abella pleaded guilty to one charge of fraud against the government and one charge of making false invoices in this case. Entrepreneur Enrico Di Paola pleaded guilty to a single charge of defrauding the government because he gave gifts to Mr. Prud’homme, but the statement of facts does not mention that he received anything either back. The case of these two co-defendants will return to court on April 20.

With Louis-Samuel Perron, The Press