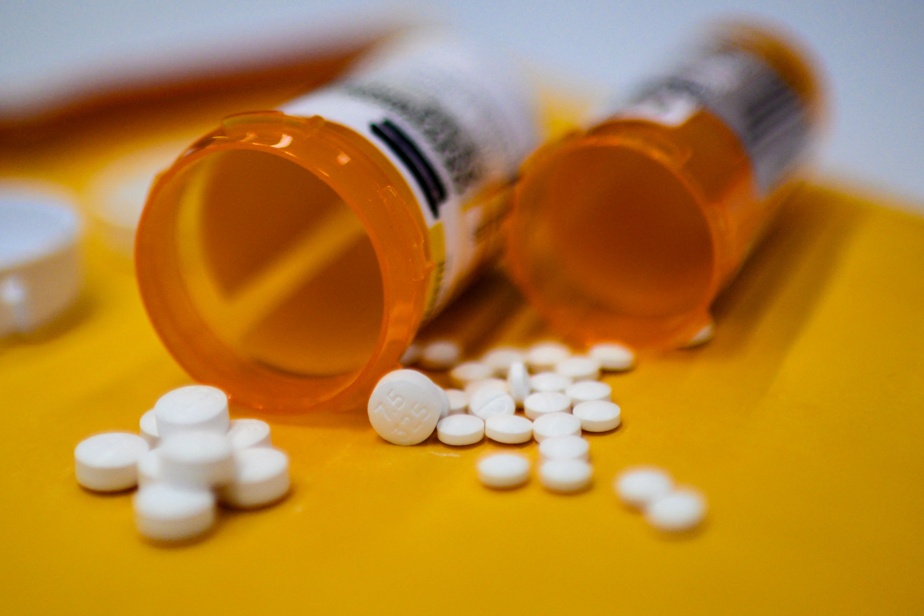 (Washington) The number of overdoses among adolescents aged 10 to 18 more than doubled in the United States between 2019 and 2021, according to a study published Thursday by American health authorities, who in particular warned of the risks of pills counterfeits containing fentanyl.

The median monthly rate of teen overdoses increased by 109% between 2019 and 2021, according to this work from the Centers for Disease Prevention and Control (CDC). And the number of overdoses involving illegally manufactured fentanyl has increased by 182%.

Illicit drug use among teenagers was down overall during this period, suggesting that the rise in deaths was likely caused by “more potent drugs”, not more frequent use, the study notes.

Fentanyl, an ultra-potent and addictive synthetic opiate, is easy to produce at low cost in the laboratory. This drug has gradually flooded the American market.

According to the study, about a quarter of teen overdoses were linked to counterfeit pills, often taking the appearance of Oxycodone (a painkiller), or Alprazolam (an anxiolytic sometimes known by the brand name Xanax). This percentage is probably underestimated, as the pills found at the scene of the overdose are not always tested.

“The proliferation of counterfeit pills that look like prescription drugs but actually contain illegally manufactured fentanyl, and the ease of purchasing these pills on social media have increased the risk of fatal overdoses among adolescents,” alerted the health authorities.

“It’s not clear if the teens were trying to take drugs they thought were genuine, or if they knew they were counterfeit,” they added.

A total of 1,808 teenage overdoses were reported between July 2019 and December 2021 in 31 US states and the country’s capital, the data from which could be analyzed.

Among the recommendations listed: strengthen prevention campaigns alerting to the dangers of counterfeit pills, but also make adolescents better aware of the existence of tests to detect the presence of fentanyl, or the antidote naloxone, which can block the effect of opiates and can be administered by a close relative in the event of an overdose.