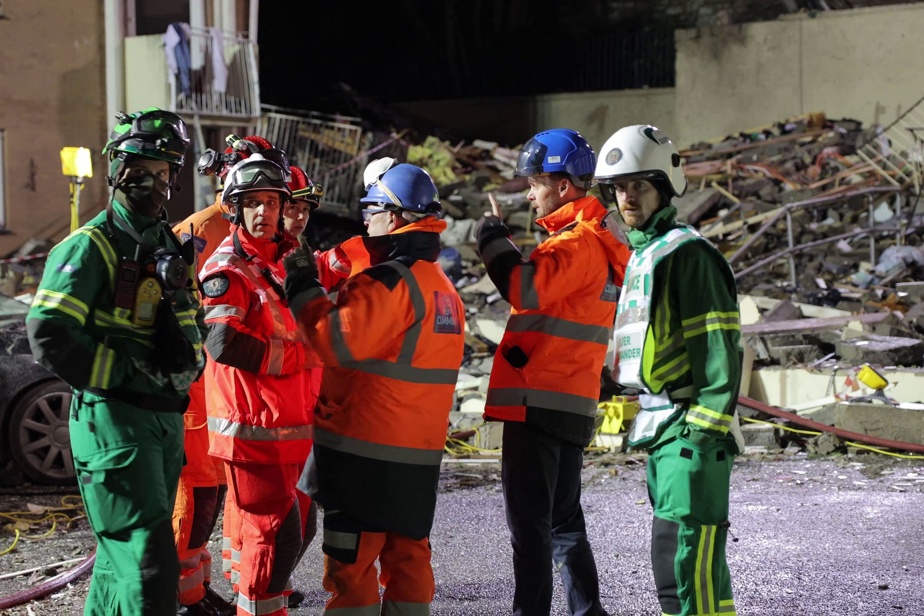 (LONDON) The death toll from the explosion and collapse of a residential building on the island of Jersey now stands at seven, with local police announcing two new victims on Tuesday.

“Two more deaths have been confirmed,” Jersey Police Chief Robin Smith said in a statement, adding “there are still residents missing. We estimate their number at two.

The two new victims have not yet been formally identified and “we therefore cannot confirm whether the people found correspond” to those reported missing by families on the island, he said.

The tragedy occurred on Saturday around 4 a.m. (local and GMT) in the capital of the island, the port of Saint-Helier. A gas leak could be the cause, residents having indeed contacted the firefighters a few hours before the explosion to complain of a smell of gas.

The firefighters “went to the scene on Friday evening,” he explained during a press conference. “It is important that everyone is assured of transparency and the relentless search for truth, through the facts”.

“That is why I am absolutely determined that we have an independent view of the cause of the fire and the explosion,” said Mr. Brown, who had already promised this weekend to “cooperate fully” to understand “what happened and why it happened”.

This explosion is the second drama to occur in a few days on the Channel Island located in the English Channel, whose economy is based on the banking sector, tourism and fishing.

Last Friday, the Jersey Coastguard ended a two-day search at sea to find three sailors missing in the sinking of their boat the day before after a collision with a ferry.

On Tuesday, police on the island said they had located two bodies off the wreckage.