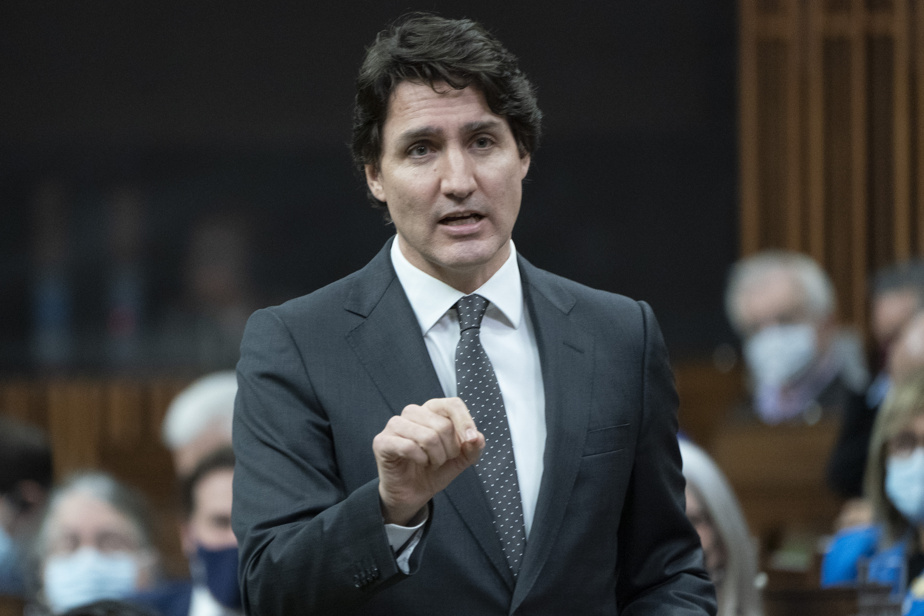 “I’m just not convinced that the symbolic gesture of [les] expelling is worth the cost of losing our diplomats in Moscow,” he said Wednesday morning, in English, before heading to the Liberal caucus meeting.

He nevertheless claimed that an expulsion was being considered, insisting that the decision had to be taken very carefully.

“Canadian diplomats in Russia are doing extremely important work to know what is happening in Russia, to create relations at a time of crisis and war,” argued Mr. Trudeau in French.

The Prime Minister has, in the same breath, condemned the actions of representatives of Moscow on Canadian soil.

The list of countries that decided to expel Moscow’s representatives from their territory in response to the Russian invasion of Ukraine has grown recently. Germany and France have been added, among others.

Trudeau noted that the size of the Canadian delegation in Moscow had already shrunk since the annexation of Crimea.

Since the early days of the war in Ukraine, the Conservatives have been calling for Ottawa to declare the Russian ambassador to Canada persona non grata. Leaving the Conservative caucus meeting, Deputy Leader Luc Berthold reiterated this request, which also applies to other Moscow diplomats on Canadian soil.

“I think the images we’ve seen lately are absolutely abominable. Nobody can accept that and we have to toughen it up even more. It goes through the expulsion of the propagandists of the Putin regime in Canada, ”he said.

Images from Boutcha, on the outskirts of Kyiv, showing the corpses of civilians have recently gone around the world and sparked outrage. The Associated Press reported that several civilians appeared to have been shot at close range and some had their hands tied or their flesh burned.