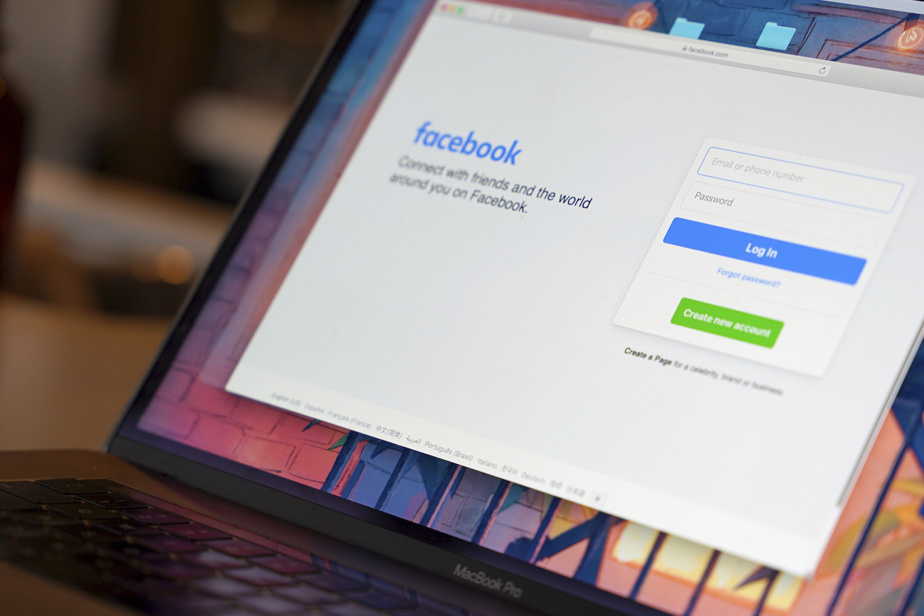 As the group had already proposed when the Taliban seized power in Afghanistan, users of the platform can prevent Internet users they do not know from uploading and sharing their profile picture or accessing their messages.

This announcement by the parent company Meta comes a few days after the United States warned the UN of the existence, according to them, of a blacklist, established by Moscow, of Ukrainians to be eliminated in the event of an invasion.

Russian President Vladimir Putin launched the invasion of Ukraine on Thursday, with deadly fighting between Russians and Ukrainians taking place right at the gates of Kiev.

Facebook has set up a special team to monitor the situation, including people fluent in Ukrainian, and be ready to respond quickly if needed.

The platform has also launched this new tool which, in one click, allows Ukrainians to “block their accounts by quickly applying existing security settings and new features”, Facebook security manager Nathaniel Gleicher explained on Twitter. .

In a series of messages, the official also relayed advice to activists and journalists to protect their online communications, even referring to a guide written by Twitter, a competitor, to strengthen its online security.

Facebook has come under fire after a whistleblower’s revelations last fall accused the social media giant of putting growth ahead of the safety of the billions of users on its platforms.