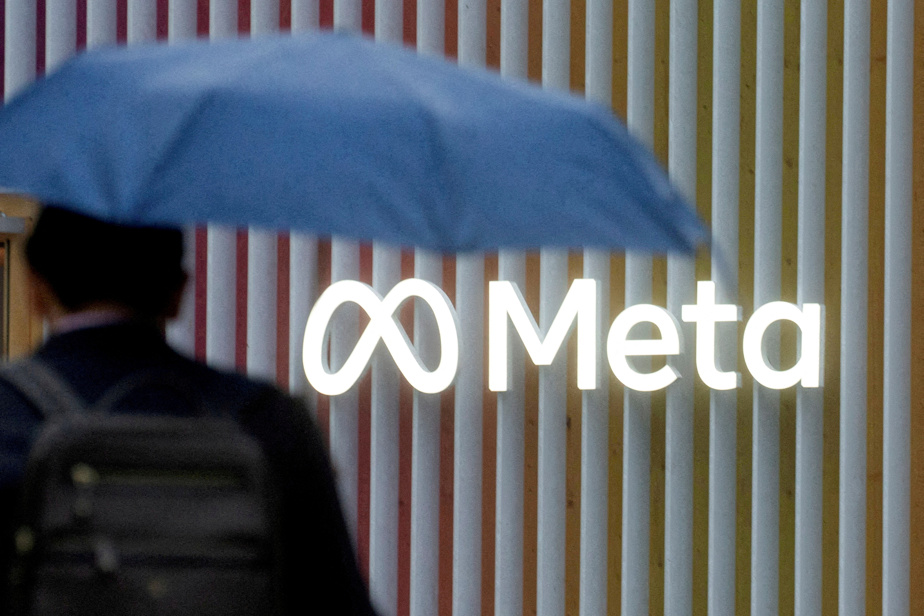 (Paris) For the first time since the creation of Facebook, Mark Zuckerberg had to announce a social plan to his employees on Wednesday: Meta, the parent company of the social networking giant, will cut 11,000 jobs, or around 13% of its workforce. .

“Today, I share some of the toughest changes we’ve made in Meta’s history,” Zuckerberg said in a message to employees. “I have decided to reduce the size of our team by approximately 13% and let go of 11,000 of our talented employees. »

Hiring within the group, which also owns the social network Instagram and the instant messaging service WhatsApp, is also frozen until the end of March 2023.

“I want to take responsibility for those decisions and how we got here. I know this is difficult for everyone, and I am especially sorry for those affected,” Zuckerberg added.

Meta did not immediately specify the geographical distribution of the job cuts.

The group, which had some 87,000 employees worldwide at the end of September, reported a disappointing financial performance in the third quarter with a sharp drop in sales and profits, as well as a stagnation in its number of employees. users.

This poor health record has accelerated the tumble of the company’s stock, which has lost a total of more than 70% since the start of the year on the NASDAQ. Mr. Zuckerberg also announced on this occasion that the group’s workforce would not increase and could even decrease by the end of 2023.

In the United States, terminated employees will receive 16 weeks of base pay and two additional weeks of pay for each year of service. The company will cover their health insurance for 6 months.

It is also committed to helping non-US employees with their work visa procedures.

The layoffs at Meta are part of a broader context of massive departures in the sector, particularly faced with the slowdown in its advertising revenue, the bread and butter of many technology companies.

At the end of August, Snap, the parent company of the Snapchat application, thus cut around 20% of its workforce, or more than 1,200 employees.

Twitter, recently acquired by Elon Musk, has just fired about half of its 7,500 employees.

On Wall Street, where Meta’s announcement was widely anticipated, the group’s stock rose just over 4% in pre-opening electronic trading.