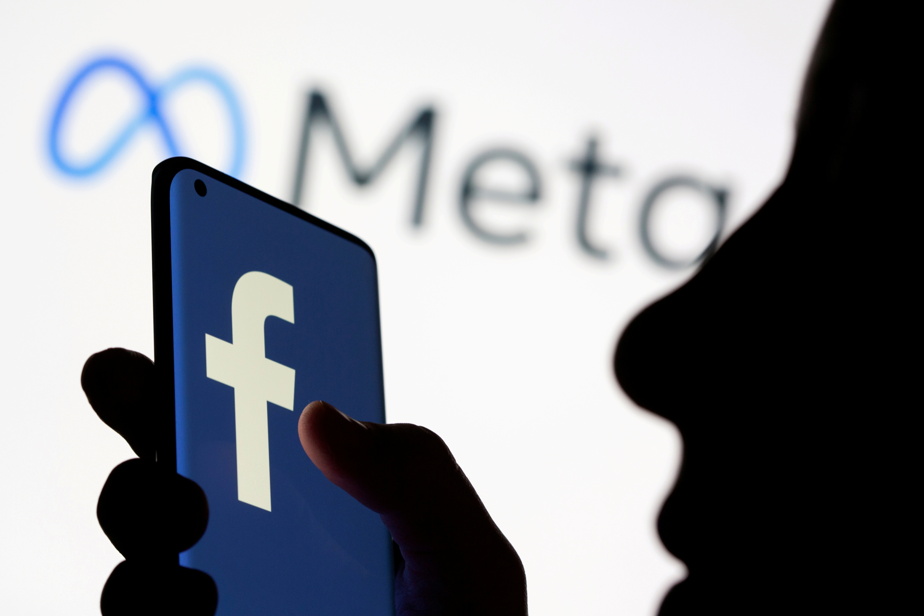 All the presidential candidates, and all the administrators of their pages or profiles will have to adhere to this new program, according to the explanations given by the group.

It also provides for more detailed monitoring by Facebook of account activities, in order to be able to “detect suspicious activity more quickly”.

Facebook Protect, launched in the United States ahead of the 2020 presidential elections, will be deployed in around 50 countries by the end of 2021, the American giant said.

Generally speaking, it concerns “the groups of people most targeted by malicious actors”, which include, in addition to candidates for elections, “human rights defenders, journalists, or government officials”, according to Meta.

The group has also published a guide to safety tips on Facebook and Instagram for women in politics, in partnership with the “Local Women” network.

Two-factor authentication is already an option open to all users.

Meta did not say how many Facebook users would be affected by the Facebook Protect program, but did say it will continue to update and add new people on an ongoing basis.

He does not want to specify the criteria for selecting beneficiaries, so as not to give information to malicious actors likely to attack them.