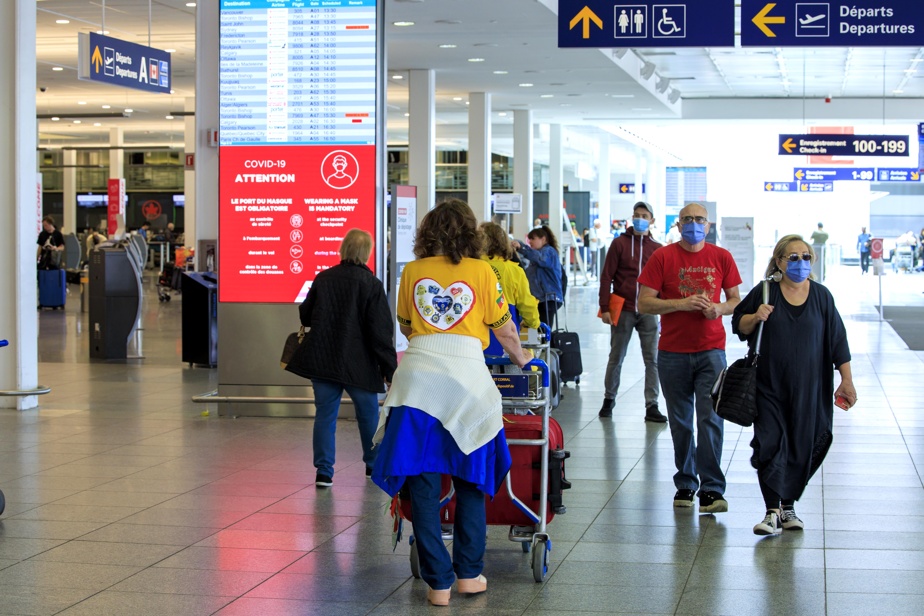 (Montreal) As global inflation remains high, Canadians trying to escape the cold this winter will be looking to save during the high season.

It is an undeniably costly time for Canadians in an environment of high inflation and rising interest rates. Yet after more than two years of pandemic restrictions, many still want to get away.

Hotels are now often cheaper than apartment rentals, such as those offered by Airbnb, whose prices have risen significantly during the pandemic, according to Macca Shirifi, editor of the travel blog “An Adventurous World”.

“Usually you can get great last-minute deals if you’re willing to wait,” says Shirifi. However, be aware that accommodations sell out quickly during the peak holiday season. »

When traveling to Canada, Shirifi also recommends opting for a shorter trip of three to four days rather than a longer trip of two weeks when considering a budget vacation.

When choosing a shorter trip, consider planning the getaway around one of Canada’s many winter festivals, suggests Destination Canada President Marsha Walden.

From Carnival in Quebec City to Fredericton’s ice sculpture show, FROSTival, there are plenty of festivals across the country to make the most of a short getaway, points out Ms.me Walden. “The best thing about festivals is that they are often free and span several days. »

When planning a flight to Canada, there is an ideal window to buy plane tickets, which is about two months before departure, explains Expedia spokeswoman Melanie Fish. She claims that travelers could save up to 40% on flight costs.

For international travel, Mme Fish suggests booking at least three months in advance, as booking too early or too late might not provide access to the same savings.

A recent report from Expedia also recommends booking flights on Sundays to save up to 15%. The document states that Friday is the cheapest day to travel, allowing passengers to save up to 20% on flights within Canada.

Domestic flights departing on a Thursday are also a great alternative, with savings of around 10%, according to the report.