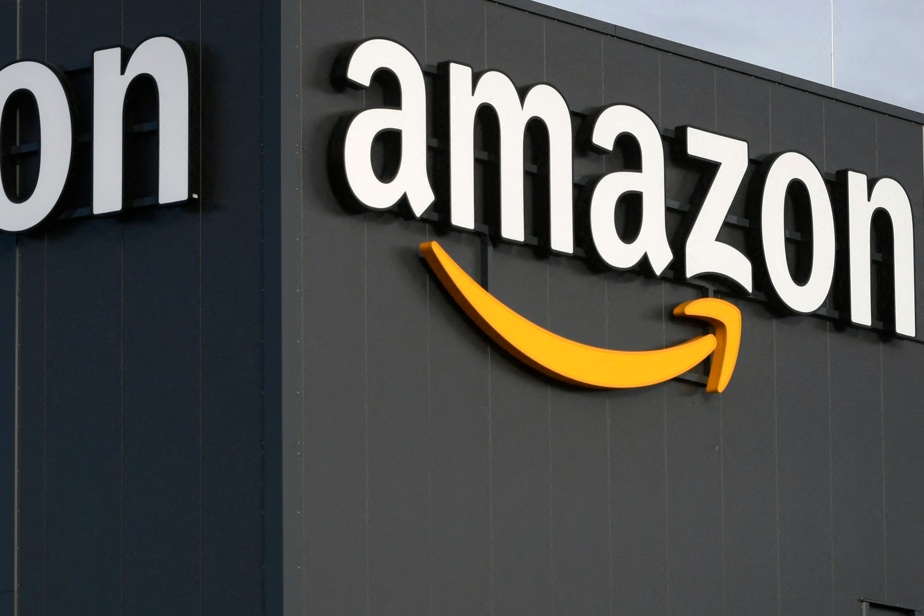 (San Francisco) Amazon confirmed on Thursday that it had started to lay off staff to deal with the economic crisis, after several days of rumors about a social plan at the e-commerce giant.

“The economy remains in a complicated situation and we have hired quickly in recent years,” noted Andy Jassy, ​​the boss of the American group, in an internal note published on the Amazon site.

According to several American newspapers, the platform and its various branches will lay off around 10,000 employees.

Andy Jassy did not confirm that figure, but said the process began on Wednesday and would continue early next year.

The first teams concerned were those dealing with the brand’s electronic devices (such as Kindle readers). Physical stores will also be impacted.

“There are going to be more job cuts as managers make adjustments. These decisions will be communicated to the employees and organizations concerned at the beginning of 2023”, detailed the director general.

“I have been in my position for about a year and a half, and this is without a doubt the most difficult decision that we have taken during this period,” he said, assuring that he was aware that he was not were not just about “positions”, but about “people with emotions, ambitions and responsibilities whose lives are going to be affected”.

A reduction of 10,000 employees would represent just under 1% of the group’s current payroll, which had 1.54 million employees worldwide at the end of September, not counting seasonal workers, recruited during periods of increased activity, especially for the holiday season.

The company announced two weeks ago a hiring freeze in its offices. And its workforce has already shrunk from the start of the year, when it employed 1.62 million people full-time or part-time.

Amazon has been hiring with a vengeance during the pandemic, to meet the explosion in demand, doubling its global staff between early 2020 and early 2022.

But the American retail giant saw its net profit drop 9% year on year in the third quarter. And for the current quarter, the crucial period of the end of year celebrations, the group anticipates anemic growth with regard to its standards, between 2% and 8% over one year.