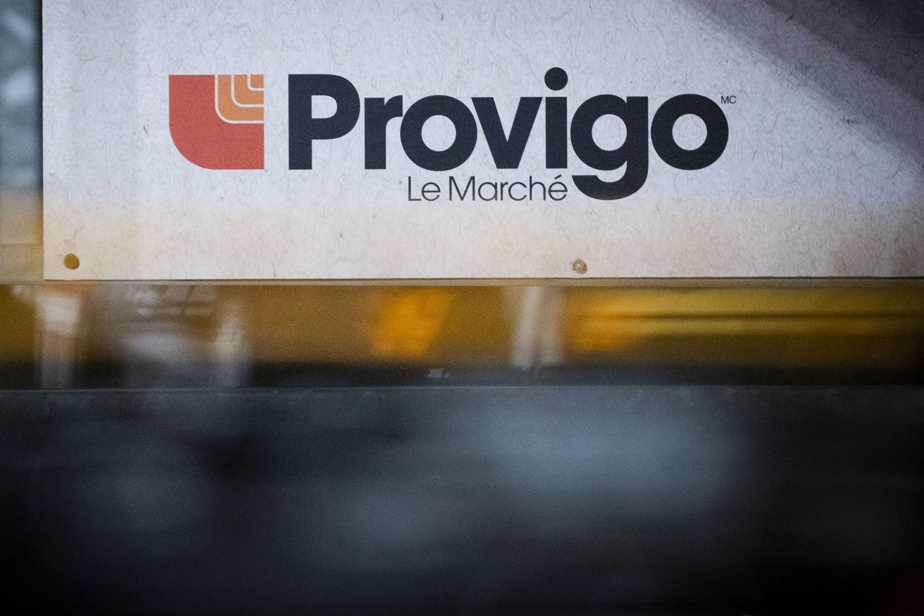 (Montreal) The popularity of online grocery shopping has not faded with the easing of health measures and the surge in inflation. After having invested millions of dollars in the deployment of their online offer, the major grocers are joining forces with applications, such as Instacart or DoorDash, in order to embark on the fast delivery market.

Canadian grocers are in the process of adjusting to consumer expectations, notes the director of the Laboratory of Analytical Sciences in Agrifood at Dalhousie University, Sylvain Charlebois. Tech companies across Canada offer fast delivery. He cites the example of Ninja, in the Toronto area, but other companies offer the service in different regions of the country, such as Goodfood Market or the Cornershop application. “The virtual market is expected to expand. We are not surprised to see the various banners developing a much more aggressive virtual strategy. »

Major Canadian grocers have invested in their e-commerce infrastructure. In most cases, they offer home delivery or in-store collection, at a specific time slot.

Partnering with delivery apps enables entry into the increasingly competitive fast delivery market. Earlier in June, Metro announced that more than 70 of its stores in Quebec would be present on the Instacart platform to offer delivery “in as little as one hour”. The American company also has partnerships with Costco and Walmart in Quebec.

In April, Metro President and CEO Eric La Flèche said he observed consumer interest in delivery within a “short window” of time at a conference with analysts. He had given the example of the partnership with Uber’s Cornershop, concluded in 2019, as an element of meeting demand, in addition to Metro’s own online service. “We believe we can meet consumer demand for more immediate deliveries. »

Using third parties is one way to take advantage of the complementary expertise of delivery apps, says Jordan LeBel, full professor of food marketing at Concordia University. “Managing delivery over the last mile is not easy. It takes skill. »

For large retailers, fast delivery creates “headaches” for companies whose traditional expertise lies in physical retail, adds Mr. LeBel. Route planning and workforce recruitment are among the challenges. “So why not entrust it to someone who is capable of doing it, who has made it their specialty? »

Entering into partnerships offers flexibility to grocers while the size of the market remains unknown. “We can’t gauge the size of this market until we get there,” Loblaw Digital Vice President Lauren Steinberg said at Globe and Mail. We believe that if we wait too long, it will be too late. There will be a change in consumption habits over time. » Mme Steinberg was unavailable for an interview.

If customers are less fearful of going to the grocery store, the craze for virtual grocery shopping has not dissipated with the relaxation of health measures, notes Mr. Charlebois.

At the start of June, 21% of Canadians reported having made at least one grocery order online in the past month, according to a Dalhousie University survey. This figure is slightly lower than the 23% recorded in February, at the peak of the Omicron wave, but still higher than the 17% recorded in November 2021.

Adoption of online grocery shopping should accelerate as service improves, predicts Charlebois. He notes that 39.1% of Canadians believe they will order food online every two weeks by 2025. “We see that more and more Canadians are subscribing to this kind of service. »