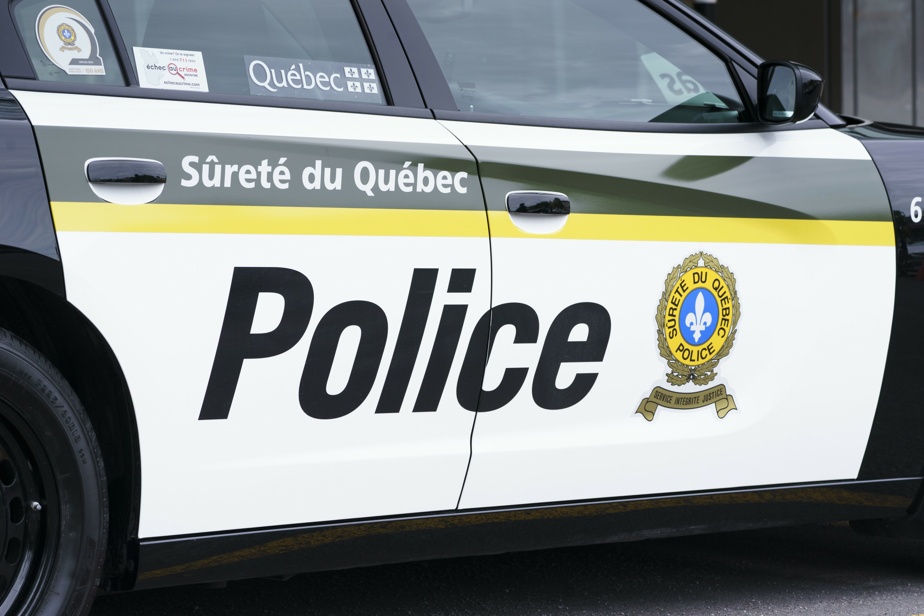 A 26-year-old woman lost her life in a snowmobile accident in Lanaudière on Monday afternoon.

The driver, who was alone on her snowmobile with a group of snowmobilers, left the trail following a loss of control, then a swerve, explained the spokesperson for the Sûreté du Québec, Stéphane Tremblay. .

Resuscitation maneuvers were unsuccessfully performed on the victim after this collision which occurred on trail 43, in Entrelacs. His death was confirmed at the hospital.

The SQ investigation continued Monday evening, in collaboration with the coroner.