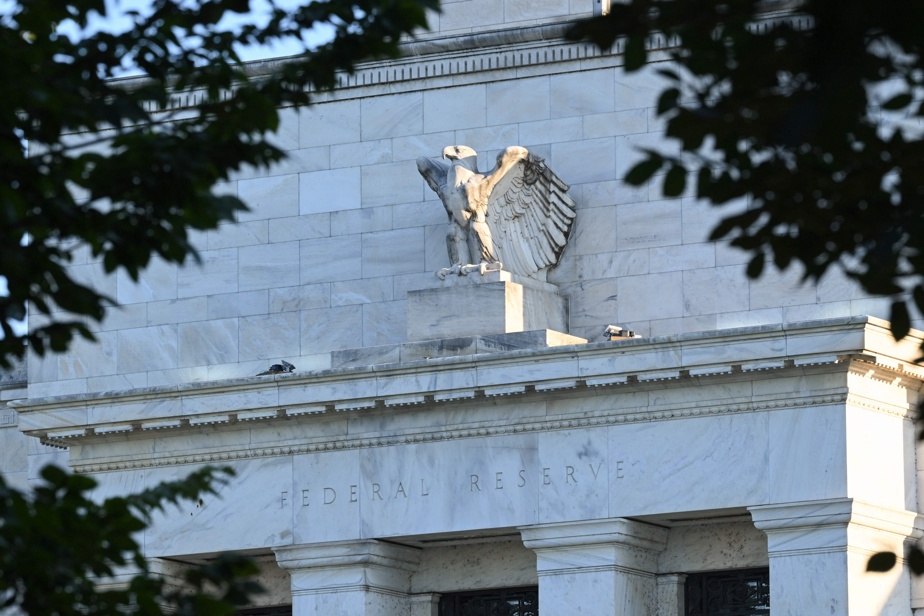 (Washington) A majority of members of the U.S. Federal Reserve’s (Fed) Monetary Committee think a slowdown in rate hikes will be “soon appropriate”, according to the minutes of the Fed’s meeting held on 1er and November 2, published Wednesday.

“A slower pace of rate hikes should allow the Committee to better assess progress” in the fight against inflation, while preserving the job market, according to this Fed report.

“A substantial majority of participants believe that slowing the pace of rate hikes may soon be appropriate,” the US central bank said in its minutes.

In early November, the Fed raised overnight interest rates for the fourth time in a row by three-quarters of a percentage point (0.75%) to between 3.75% and 4.00%.

These rates on federal funds condition all other loans in the United States and their increase has markedly weakened the real estate market by making mortgage loans more expensive.

For the next Fed meeting, scheduled for December 13-14, markets were already widely 75% confident before the minutes were released that the central bank will only raise interest rates by 50 basis points, according to calculations by CME on the futures markets.

Inflation has indeed started to slow down a little, to 7.7% year on year in October, according to the CPI index, against 8.2% in September.

But the members of the Monetary Committee (FOMC) remain determined to continue the work. “They continue to anticipate that rate hikes will continue until a zone is reached that is tight enough to tame inflation,” according to the minutes.

On the other hand, they do not give any indication of what the “terminal level” of overnight rates could be, this level “remaining very uncertain”.

But some Committee members believe it is ‘higher than they previously thought’ because ‘inflation shows few signs of abating’, they say, despite the meeting being held a week before. the publication of the latest CPI inflation index which showed a slight slowdown in the increase in consumer prices.

A debate also seems to be emerging with “some participants” who are concerned that rates are being increased too much.

“There is a risk that the cumulative tightening of monetary policy exceeds what is needed to bring inflation down to 2%,” some members fear. They noted that the rapid continuation of monetary tightening has increased the risks of instability and dislocation of the financial system.

Wall Street, where trading was very small on Wednesday, on the eve of Thanksgivingwhich increases volatility, reacted rather positively to the release of the minutes, with the indices trading slightly higher in the green.