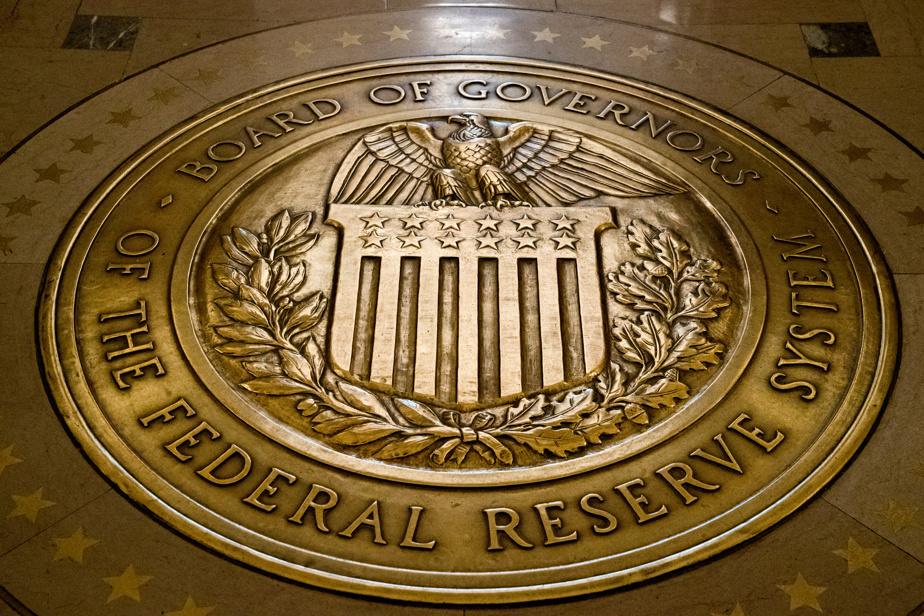 (Washington) “Inflation is much too high, it must be brought down,” said US Central Bank Governor Christopher Waller on Thursday, arguing vigorously for a rate hike of at least one percentage point. here in the summer with perhaps a half-point turn of the screw in March.

In a speech Thursday at the University of California, Santa Barbara, just over two weeks before the Fed’s next monetary meeting on March 15-16, Mr. Waller said such a tough hike “would help convince of the Monetary Committee’s determination to combat high inflation”.

“Of course it is possible that the state of the world will be different following the attack on Ukraine and then call for more modest monetary tightening, but that remains to be seen,” Waller added. “It is far too early to judge the impact of the (Ukrainian) conflict on the world, the global economy and the American economy,” he noted.

For now the US economy is growing “at a healthy and solid pace”, but its “biggest worry” is inflation, he says.

“With appropriate monetary policy and with the expected improvement in the supply chain, I am confident that inflation will slow over the course of the year, even with recent geopolitical events,” the official said.

Believing that the United States economy has reached “full employment” with an unemployment rate of 4% in January and wages “up 4.7% at an annual rate […] rate of increase in 20 years”, this voting member of the Monetary Committee believes that interest rates should be raised by 100 basis points (one percentage point) “by the middle of year “.

“I believe the appropriate rate should be around 1% to 1.25% by the start of the summer,” the official said, as Fed overnight rates are currently at zero almost since the start of the COVID-19 pandemic.

To achieve this, Mr. Waller evokes several scenarios. One possibility is to increase rates by a quarter of a percentage point (0.25%) “at each of our next four meetings”.

But, insists the governor, “if inflation is still excessively high, then there is good reason to raise rates by 50 basis points in March”.

On Friday, the government is due to release the inflation figure for January based on consumer spending (PCE index), the Fed’s favorite barometer for measuring price developments. Another inflation index (CPI) for February has yet to be published before the March monetary meeting.