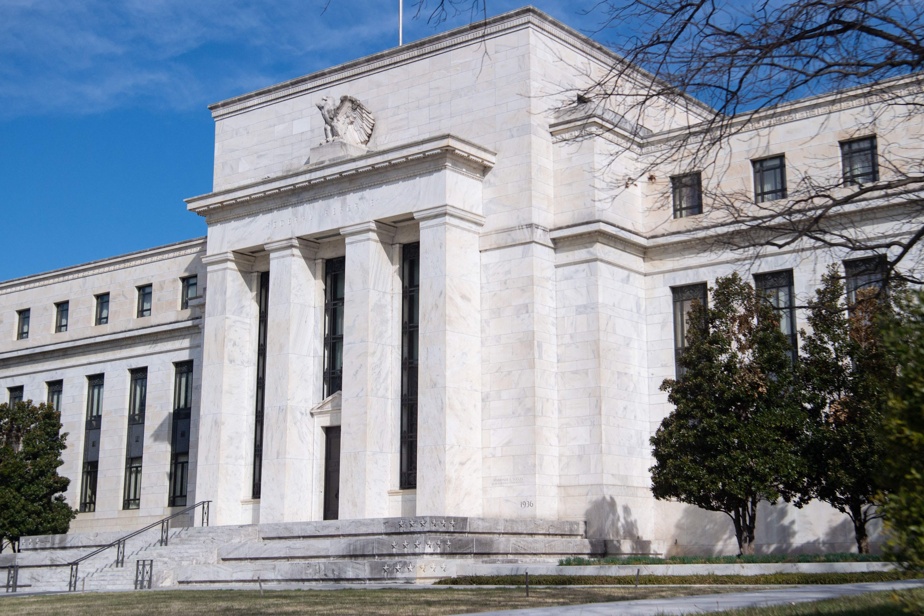 (Washington) A U.S. central bank official said on Friday that the conflict in Ukraine prompted him to push for a rate hike of just a quarter point on Wednesday, but is arguing for one or more bigger hikes, a half a percentage point this year.

The Fed on Wednesday raised rates for the first time since 2018 in the face of inflation.

The institution opted for a cautious increase, raising them by the usual quarter of a percentage point, and not by half a point directly. The rates, which since March 2020 had been in a range of 0 to 0.25%, are now between 0.25 and 0.50%.

Economic data, and in particular the surge in inflation, “strongly encourage us to raise rates by 50 basis points”, “but geopolitical events suggest that we move forward with caution”, explained Christopher Waller, one of the governors of the Fed, on CNBC on Friday.

But Christopher Waller argues that the Fed will have to resort to more aggressive hikes in future meetings, “if we are to have an impact on inflation later this year and next year.” That implies [une hausse de] 50 basis points at one or more meetings in the near future”.

By the end of 2022, rates should be hovering around their level considered “neutral”, and which Mr. Waller places between 2 and 2.15%.

And the reduction of the balance sheet must have started “before” the meeting of July 26 and 27, he believes, that is to say be launched during the next meeting, May 3 and 4, or the next, June 14 and 15.

The Fed will indeed gradually part with the billions of dollars of Treasury bills and other assets it has purchased since March 2020, to support the economy.

In the vote on Wednesday, only one official, St. Louis Fed President Jim Bullard, voted against the 0.25 percentage point hike, saying he favored a faster, 0.50 point hike.

Such an increase, as well as the “implementation [d’] a plan to reduce the size of the Fed’s balance sheet, would have been more appropriate actions,” he explained in a written statement on Friday.

“Despite geopolitical risks, the US economy is expected to continue to grow in 2022 and 2023 at a rate well above its long-term potential growth rate,” he said.

This, combined with high inflation, “means that the Committee’s policy rate is currently far too low,” he added, stressing the need for the Fed to “move quickly to remedy this situation or risk losing its credibility on its inflation target”.

He is pushing for rates to be “above 3% this year”.