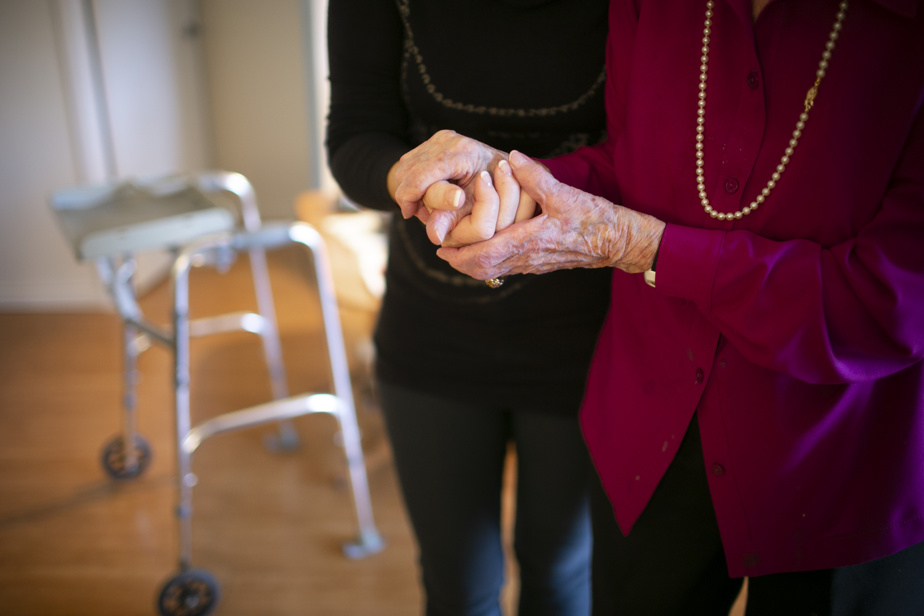 (Ottawa) Few direct measures affect seniors in the last federal budget. However, they hoped for income assistance to cope with inflation. The Réseau FADOQ believes that the Liberals broke the promises they made during the election campaign.

“Seniors are the big neglected in this budget. They have been forgotten, ”denounced in an interview the president of the Réseau FADOQ, Gisèle Tassé-Goodman, on Friday. The organization has 550,000 members aged 50 and over across Quebec.

The Réseau FADOQ expected the Guaranteed Income Supplement to be increased, a tax credit for career extension to be created and the tax credit for informal caregivers to become refundable. These are three promises contained in the Liberal election platform that was unveiled in September. None of these measures can be found in the budget tabled Thursday.

We have also been hearing and seeing comments from seniors since yesterday and the disappointment is great, very great.

The budget contains only two measures to help seniors: it doubles the tax credit for home accessibility, which could thus reach $3,000, and it provides funding of $20 million until 2024 for the New Horizons program for Seniors, which funds community projects.

The government is also proposing to create a group of experts to study the establishment of a possible allowance for people who want to age at home. A 10% increase in the Old Age Security pension for those aged 75 and over was already planned for July, but the budget makes no mention of any additional income assistance. Those aged 75 and over already received a check for $500 in August.

Seniors’ disappointment carried over to the House of Commons on Friday, where the Conservatives and Bloc members called on the government to explain itself.

“We remember from sad memory that shortly before the elections, this government had invented the concept of two classes of seniors: those 75 and over and the others,” recalled Conservative MP Gérard Deltell. […] What does the government have to say to seniors, this government that has done nothing to help them deal with the problems of inflation? »

“Not only are they not increasing health transfers, they are still depriving people under the age of 75 of the increase in the Old Age Security pension, but [aussi] they are betraying their own promises, however insufficient they may be,” criticized Bloc Québécois MP Andréanne Larouche.

The Bloc Québécois is calling for a gradual increase in the Old Age Security pension of $110 per month, spread over three years.

Finance Minister Chrystia Freeland recalled Thursday that the government would have four years to fulfill its promises, thanks to its agreement with the New Democratic Party, which allows it to govern as if it had a majority.

You are not going to see all that we have the ambition to do in a first budget. This is the first of four chapters.

During question period on Friday, the Parliamentary Secretary to the Minister of Seniors, Darren Fisher, highlighted the creation of a new dental care program. “Seniors aged 65 and over with an income of less than $90,000 will have access to it,” he responded to critics.

It is not yet known what types of care this new program will cover and how it will apply in Quebec.

Other measures contained in the budget could affect seniors indirectly. Ottawa will send a check for $500 to people who have difficulty accessing affordable housing, but the details surrounding this unique benefit have not yet been released.

The budget also provides a new tax credit for the renovation of multigenerational housing of 15% on a maximum amount of $50,000 for the construction or renovation of a secondary dwelling. The amount of reimbursement could thus reach $7,500.