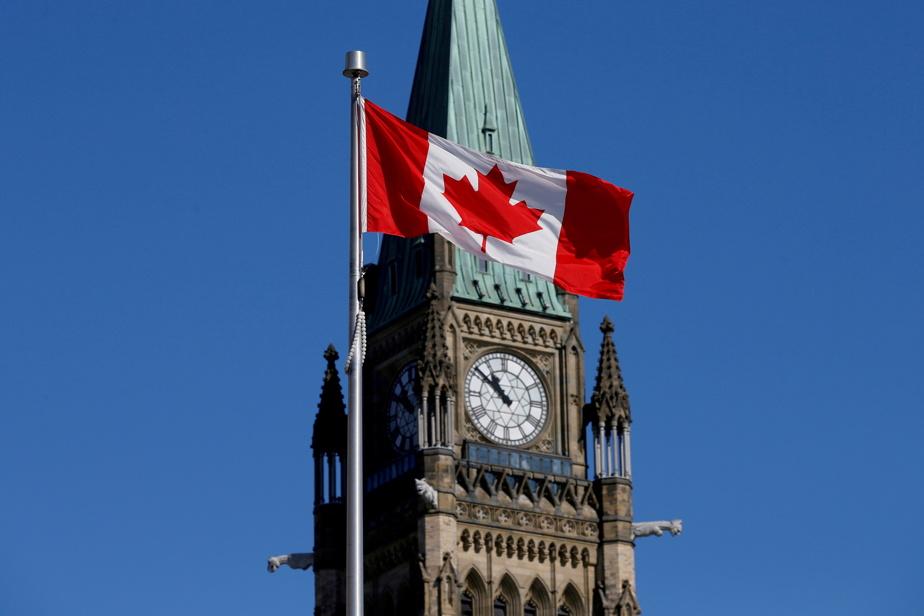 (Montreal) Negotiation of collective agreements in the federal public service is getting tougher, as 120,000 members of the Public Service Alliance of Canada will be called upon to vote on a strike mandate.

The PSAC, Canada’s largest union of federal public servants, says it will hold strike votes at town halls Feb. 22-April 19 across the country.

Remuneration is at the heart of the dispute, in an inflationary context.

Work-family-personal life balance is also part of the Alliance’s demands, as is the outsourcing of public service jobs.

In addition to these 120,000 PSAC members in the federal public service, 35,000 other members of the Union of Taxation Employees at the Canada Revenue Agency have also announced that strike votes will be held soon.