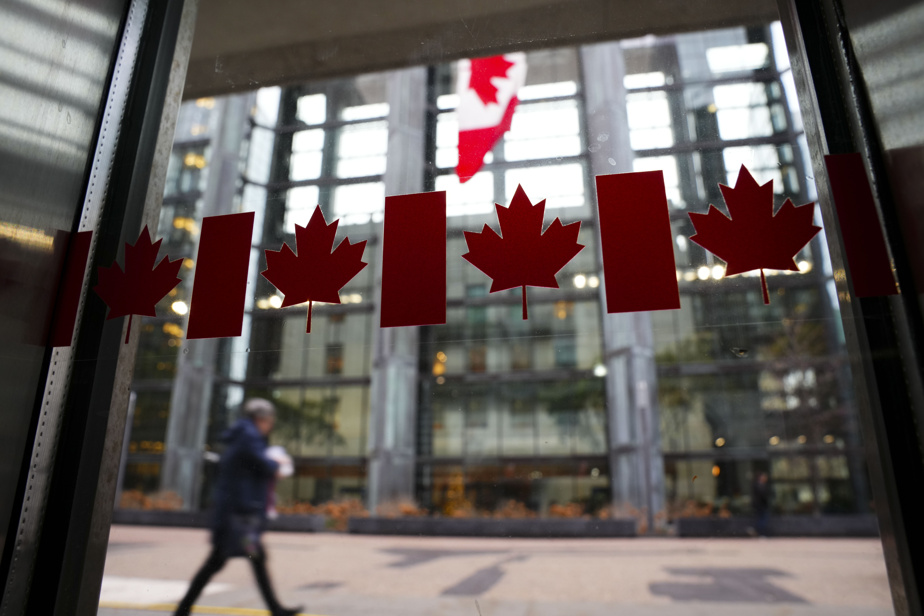 (OTTAWA) The Canadian federal government posted a $0.2 billion deficit in the first seven months of the 2022-23 fiscal year.

In its monthly report, the Ministry of Finance indicates that the deficit between April and October compares to the deficit of 72.3 billion reported for the same period last year.

Compared to the same seven months of the previous fiscal year, government revenues increased by $36.6 billion, or 17.6%, as revenue streams continued to improve.

Program spending decreased $40.4 billion, or 15.6%, primarily due to the expiry of COVID-19 related measures.

Higher interest rates and persistently high inflation pushed up the cost of public debt charges by $5.2 billion, or 35.7%, compared to the same period last year.