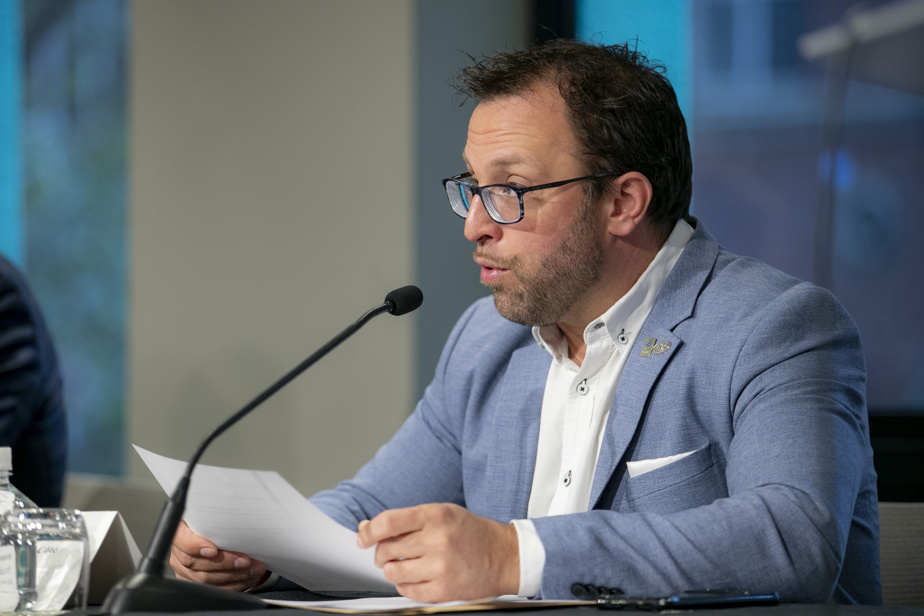 (Ottawa) The Union of Municipalities of Quebec (UMQ) is back on the attack by asking the Trudeau government to respect the initial deadline given to the provinces so that they can use the federal funds intended to finance infrastructure projects.

Ottawa’s unilateral decision to advance this deadline to March 31, 2023 is all the more deplorable, according to the UMQ, since Quebec risks losing $2.7 billion. Initially, the deadline had been set for March 31, 2025 under the agreement reached between Ottawa and Quebec in 2018. But in her most recent budget, the Minister of Finance, Chrystia Freeland, announced that this deadline had been brought forward by two years and that the unused amounts by the provinces would remain in Ottawa’s coffers.

Minister Freeland reaffirmed this intention in her economic statement two weeks ago. However, this new schedule does not apply to the territories, which will therefore be entitled to two additional years.

“March 31, 2023 is tomorrow morning. Between now and March, it is impossible for us to be able to inject these sums. We are going to be severely penalized,” said the president of the UMQ and mayor of Gaspé, Daniel Côté, in an interview with The Press.

“The initial agreement set the deadline for March 31, 2025. I would like the federal government to keep its word,” he added.

According to him, the municipalities risk losing significant sums – 350 million – to help them adapt to climate change, if the federal government does not back down. In his own municipality of Gaspé, for example, we were considering presenting projects to counter the erosion of the banks. But the new schedule would make such a move impossible.

“There are other municipalities which have other similar projects and which will not have time to file them because a deadline is imposed which happens to be two years earlier,” added Mr. Côté.

He said he wanted to get a meeting with Prime Minister Justin Trudeau or the Minister of Intergovernmental Affairs, Dominic LeBlanc, to explain the consequences of the new deadline.

Recently, the Bloc Québécois sent a letter to Minister Dominic LeBlanc also inviting him to maintain the March 31, 2025 deadline.

“We have told you this many times over the past few months, but it is clear that your government is stubborn in this unilateral decision-making that is harmful to Quebec. These are billions of dollars of their own money that you are threatening to deprive Quebecers of by going in this direction,” argued Bloc Québécois MP Xavier Barsalou-Duval in his letter dated November 4.

Last week, the Quebec Minister of Infrastructure, Jonatan Julien, took advantage of a federal-provincial meeting of ministers responsible for infrastructure to urge Minister LeBlanc to back down.

But Dominic LeBlanc’s office maintains that the March 31 deadline is firm. Ottawa also intends to announce a new version of an infrastructure program in the coming months.