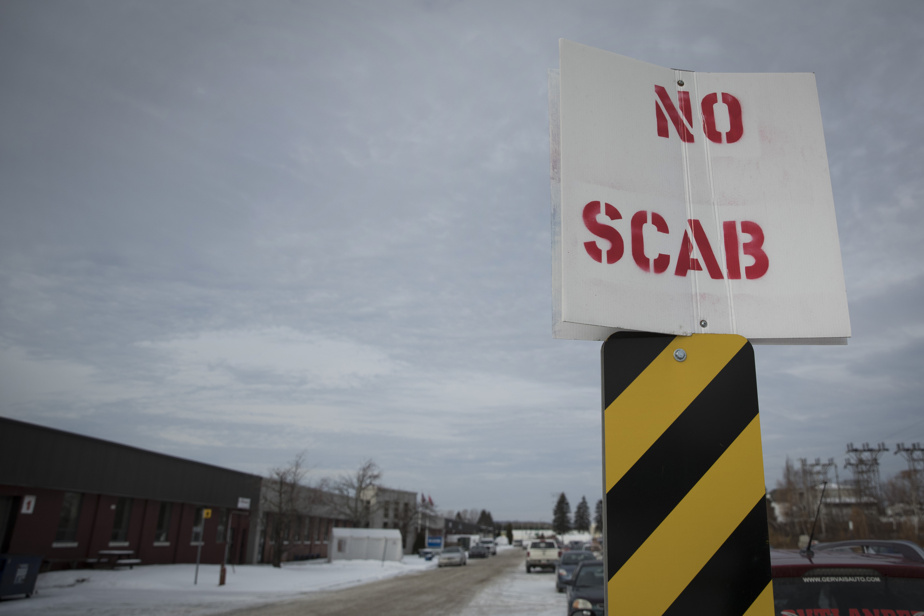 The adoption of anti-scab legislation in sectors under federal jurisdiction would risk unbalancing the current balance of power between the parties in favor of the unions, harming the confidence of foreign markets in the Canadian economy and deprive citizens of goods related to their health.

“It is the public and third-party businesses and the Canadian economy as a whole that would be held hostage by the ban on the use of replacement workers, by being deprived of goods and services of which they can hardly happen”, pleads the CPQ in its brief.

The unions have been campaigning for years to obtain an “anti-scab law” in companies under federal jurisdiction, as has existed in Quebec for more than 40 years.

But the Conseil du patronat believes that legislating on the matter at the federal level would upset the balance in the balance of power between the parties, to the benefit of the unions.

He also fears for Canada’s reputation internationally if such provisions are adopted.

“A ban on the use of replacement workers in businesses under federal jurisdiction could have a major adverse impact on Canada’s international competitiveness and curb foreign investment and, incidentally, job creation in the country,” writes the CPQ. .

It even mentions possible repercussions on the health and safety of citizens. “As an illustration, if due to a strike in the transport sector, a hospital is unable to supply itself with parts for ambulances, it is possible that deaths will occur for lack of a functional emergency vehicle capable of respond to situations where the lives of individuals are in danger”, he illustrates.

“Also, if the baggage handlers at an airport are on strike, it is possible that a traveler will not have their medication once they arrive at their destination, which can cause them very serious health problems,” adds- he.

If the federal Minister of Labor ever decides to legislate to regulate the use of replacement workers, the CPQ asks that the ban only apply to people outside the company on strike or locked out.

If need be, he also asks that the definition of essential services to be maintained be entrusted to the Federal Court, which he believes is better able to judge the public interest, rather than to the Canada Industrial Relations Board, which specializes in questions of work.