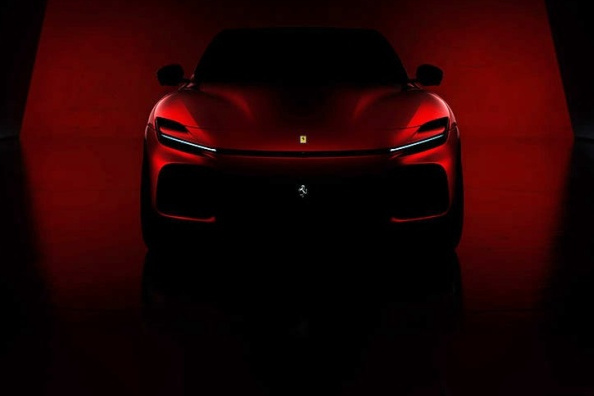 If there are two major trends currently defining the automotive industry, it is the frenzy for SUVs and the progressive electrification of ranges. Despite the fact that its fame has been built around boiling mechanics rooted in the world of motor racing, Ferrari does not escape these irresistible waves. The prancing horse brand will unveil its first SUV in September and promises a foray into the electric world in 2025.

According to information gathered last week by Reuters during a meeting between the automaker’s senior management and investors, the Purosangue SUV, planned for several years, will be presented in September. We already know that it will be entitled to a V12, no doubt to entice customers wishing to get their hands on one of the last models to receive this illustrious mechanism with a musical sound.

In terms of electrification, Ferrari also promises the arrival of a first all-electric model of its own in 2025. It will be part of an offensive consisting of 15 new models between 2023 and 2026. With the arrival of this new wave, we want 60% of Ferraris sold in 2026 to be electrified in various proportions, according to what has been learned Coach. The share of fully electric vehicles produced by Ferrari would increase to 40% by the end of the decade.

Interestingly, Reuters claims that the automaker plans to develop its own electric motors and batteries directly in Maranello. It will be fascinating to watch how Ferrari injects its expressive identity into this new world where sound is relegated to the background.