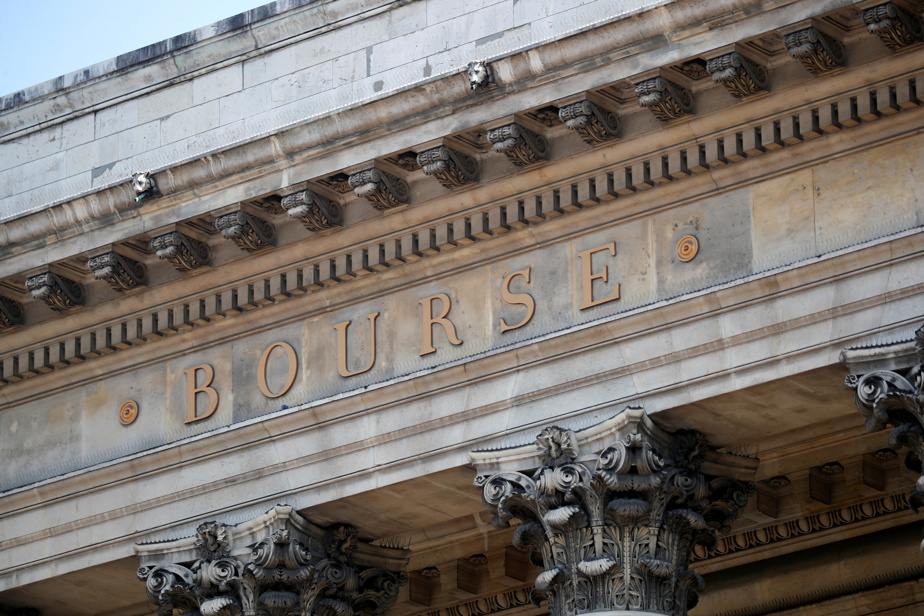 (Paris) World stock markets fell on Wednesday, a few hours before the decision of the American Central Bank on its monetary policy and the projections of its president Jerome Powell.

After starting the session in the green, the European markets turned around: Paris fell by 0.59%, London by 0.51%, Frankfurt by 0.29% and Milan was stable.

Investors are awaiting the decision of officials of the US Central Bank. The Monetary Policy Committee (FOMC) will announce its decision on Wednesday at 6:00 p.m. GMT and its chairman Jerome Powell will hold a press conference at 6:30 p.m. GMT.

Markets expect the Fed to raise rates for the fourth consecutive time by 0.75 percentage points to counter inflation, taking its main rate close to 4%, the highest since 2007, but watch for any signal a slowdown in these increases for subsequent meetings.

If the Fed does not meet market expectations, “risk appetite”, which notably benefited equities in October, will disappear, warns Han Tan, an analyst at Exinity.

The event eclipses the rest of the economic news, in particular the first figures of the American employment on Wednesday, with the monthly survey ADP / Stanford Lab which showed a still tight labor market, which created 239,000 jobs, more than expected.

On Friday, the Labor Department’s monthly report will be eagerly awaited, with the Fed hoping to see signs of easing. The lack of labor contributes to the rise in prices by putting upward pressure on wages.

Moreover, the markets were a little chilled by the reaffirmation of the zero-COVID-19 policy by the authorities in China, after several days of rumors going in the opposite direction.

In the eurozone, the decline in the manufacturing industry accelerated in October more sharply than previously estimated, particularly in Germany and France, according to a revision of the Flash PMI index, illustrating the sector’s recession against a backdrop of soaring prices and collapsing orders.

The American cosmetics group Estée Lauder also stumbled more than 6% after its disappointing results and concerns about its prospects in China. In France, L’Oréal also lost 2.80%.

The barriers in China also served as justification for the DuPont de Nemours Dupont conglomerate (+9.38%) to abandon its purchase of Rogers Corporation (-44.95%), planned for more than 5 billion dollars.

British luxury carmaker Aston Martin Lagonda saw its losses more than double in the third quarter, hurt by logistical problems. He revised downwards his sales forecast for the year and his action plunged more than 16.56% in London.

Oil prices were hesitant on Wednesday, caught in headwinds, on the one hand tighter supply with OPEC+ production cuts and the EU embargo on Russian crude, and on the other, fears around demand, when natural gas went up.