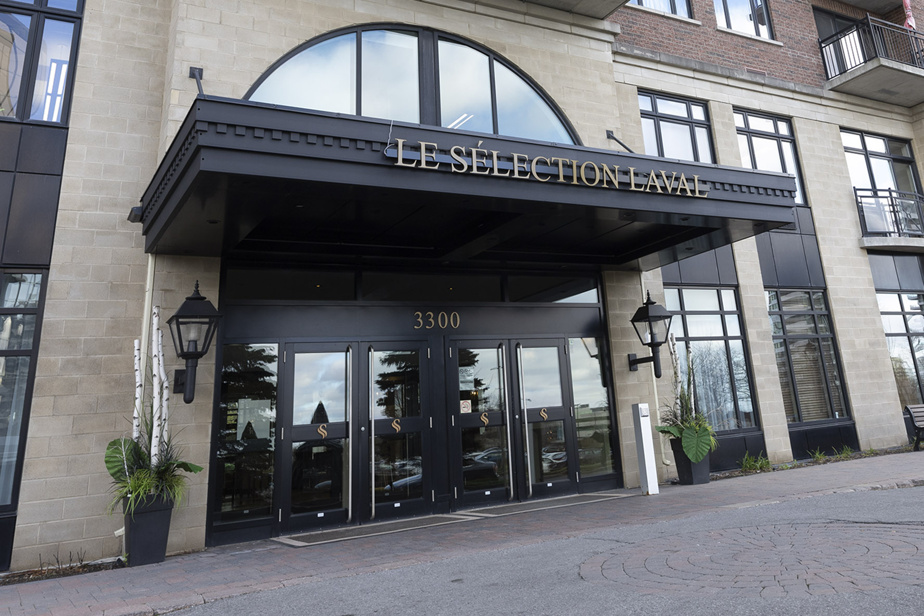 Quebec is questioning the governance practices at Groupe Sélection, which benefited from the support of Investissement Québec (IQ) before being insolvent. A helm is needed, says the Minister of the Economy, Pierre Fitzgibbon, without however going so far as to completely disavow the owner and manager of residences for the elderly (RPA).

“I do not favor the banks, nor Groupe Sélection,” said the minister on Friday, on the sidelines of an event in Saint-Jérôme, in the Laurentians. “It is not up to the government to take a position. There is reason to ask questions about governance [de l’entreprise]. There must be a restructuring, there is no doubt. »

The important thing, according to the principal concerned, is to ensure the maintenance of services in Sélection’s RPAs as well as the protection of the government claim.

Under the protection of Companies Creditors Arrangement Act (CCAA) since November 14, Selection has lost the confidence of its bankers, to whom it owes 272 million. Lenders also harshly criticized founder and president Réal Bouclin.

During the four days of hearings aimed at determining who would be in charge of the financial recovery, the company was also dumped by partners such as the Fonds de solidarité FTQ, Groupe Montoni and Revera. The various testimonies had notably lifted the veil on deficient financial management and liquidity problems that are not new.

Only the representative of IQ, the financial arm of the Quebec state, was more nuanced in refusing to take a position.

The Superior Court of Quebec had ruled by accepting the recovery proposal of the Selection bankers. Disagreeing, the company seeks leave to appeal alleging that what is on the table is a disguised liquidation. The Quebec Court of Appeal adjourned the case on Thursday. It is not known when the court will make its decision.

Quebec is exposed to the tune of 60 million to the debacle of Groupe Sélection due to loan guarantees granted in the spring of 2021. Taxpayers could therefore lose money in the adventure. The minister does not regret that the company has benefited from the government’s pandemic aid programs.

Asked whether he would rather see the bankers of the RPA giant straighten out the company’s finances, Mr. Fitzgibbon did not want to decide, but nevertheless wanted to send a message.

I don’t know any more than you and I’m careful not to be judgmental, but I agree that the debt should be protected [de 60 millions] and that governance needs to be improved. There are financial leverage issues that need to be adjusted. Me, I think there’s a chance that we won’t lose money in this.

Pierre Fitzgibbon, Minister of the Economy

Mr. Fitzgibbon did not advance on the improvements he wanted to see at Selection in terms of governance, if Mr. Bouclin and his team win their case before the Court of Appeal. IQ has “levers” at its disposal to exert “some pressure”, he limited himself to saying.

Claude Carignan on his departure from Sélection

No matter what turn the restructuring will take at Sélection, the days of Conservative Senator Claude Carignan as Senior Vice-President, Strategies and Corporate Affairs, are numbered. He is preparing to leave the company. Mr. Carignan confirmed the news first reported by Radio-Canada. “My decision has nothing to do with what is happening now,” he said in a telephone interview with The Press. At the beginning of the year (2022), I advised the President that I wanted to slow down my activities outside the Senate. Mr. Carignan’s plan is to bow out in 2023. He says he wants to continue to sit in the Senate, where he was appointed in 2009. “I would have liked it to be quieter,” he admitted. , about the turmoil in which Selection is plunged. The latter divided his time between the company (two days) and the Senate (three days) during the weeks when he had to sit. Asked about Minister Fitzgibbon’s statements on governance at Sélection, Mr. Carignan preferred not to answer.